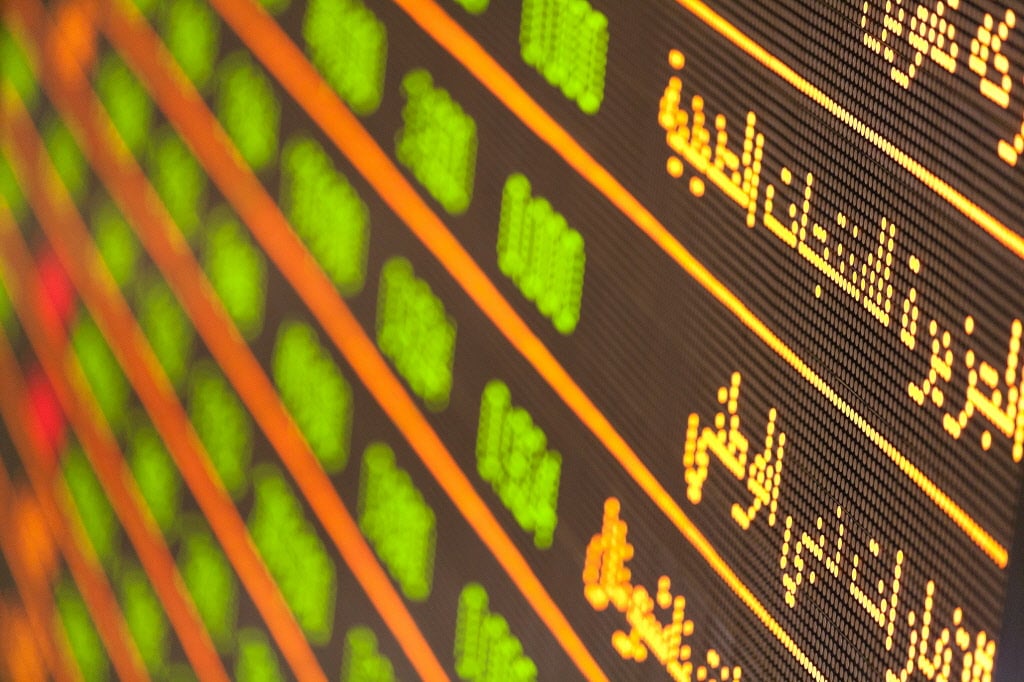 Dubai’s bourse closes above 3,000 points for the first time in five years as investors reposition into stocks ahead of earnings and dividend season.

“The positive moves come after a couple days of consolidation, which created opportunities for people to position into select stocks going into year end,” says Marwan Shurrab, fund manager and head of trading at Vision Investments.

“People are now playing on strong fourth-quarter earnings and dividends. Turnover should above Dhs1 billion ($272.26 million) to make investors more comfortable with the uptrend,” Shurrab adds.

Market turnover was Dhs672 million for the session.

Dana Gas is the main support, rising 3.2 per cent, after Egypt promised to pay $1.5 billion of the $6 billion it says it owes foreign oil companies including the Sharjah firm.

Meanwhile Egypt’s bourse rallies on expectations of increased investment in the country’s economy.

Tycoon Naguib Sawiris on Wednesday pledged to spend $1 billion in Egypt during the first quarter of 2014.

Sawiris, whose family controls the Orascom corporate empire, was speaking at an investment conference pitched at Gulf Arab states and businessmen, where Egypt officials sought to allay concerns ranging from legal uncertainty to the foreign currency black market.

“We’ve had some positive statements coming from officials, which provide the necessary environment to attract investment on a private level,” says Mohamed Radwan, director of international sales at Pharos Securities.