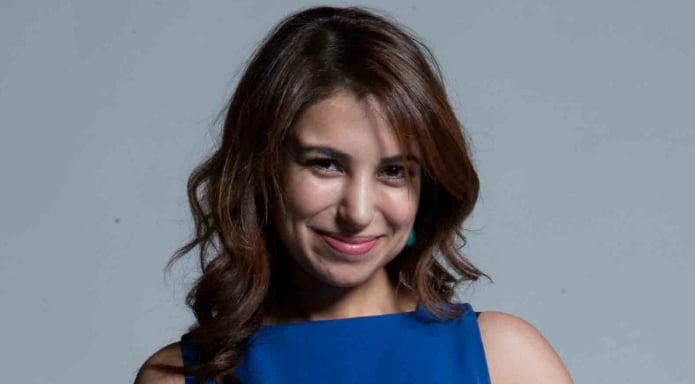 Dubai-based start-up Qordoba.com, an online content creation company, announced that it has raised $1.5 million to invest in product development.

While $1 million was funded by Silicon Oasis Ventures, the venture capital investing arm of the government-owned Dubai Silicon Oasis Authority, the remaining amount was financed from MENA Venture Investments.

Launched in 2012, Qordoba aims to provide localisation for websites, apps and documents via an online network of expert translators, editors and writers who work across over 20 languages. It currently works with Fortune 500 firms, PR agencies, governments and law firms.

“Localisation is a $35 billion market still not penetrated in a real way by online and tech-focused companies,” said May Habib, co-founder and CEO of Qordoba.

“Our positioning in the online localisation landscape is quite unique and this investment will allow us to scale our offering.”

Faysal Sohail, one of the early angel investors in the company, said, “We are excited to be a part of such an innovative technology company. Qordoba is led by a driven team, one that has achieved a lot in a very short period of time.”

Fadi Ghandour, founder of MVI and prominent regional investor, added, “I have been a believer in Qordoba’s mission since its inception. It has been great witnessing the company evolve and grow.”

Qordoba is headquartered in Dubai, with offices in Abu Dhabi, Riyadh, Frankfurt and Cairo. The firm, which featured among Gulf Business’ ‘Top 10 Digital Companies To Watch‘ in 2013, is one of the fastest growing start-ups in the region.