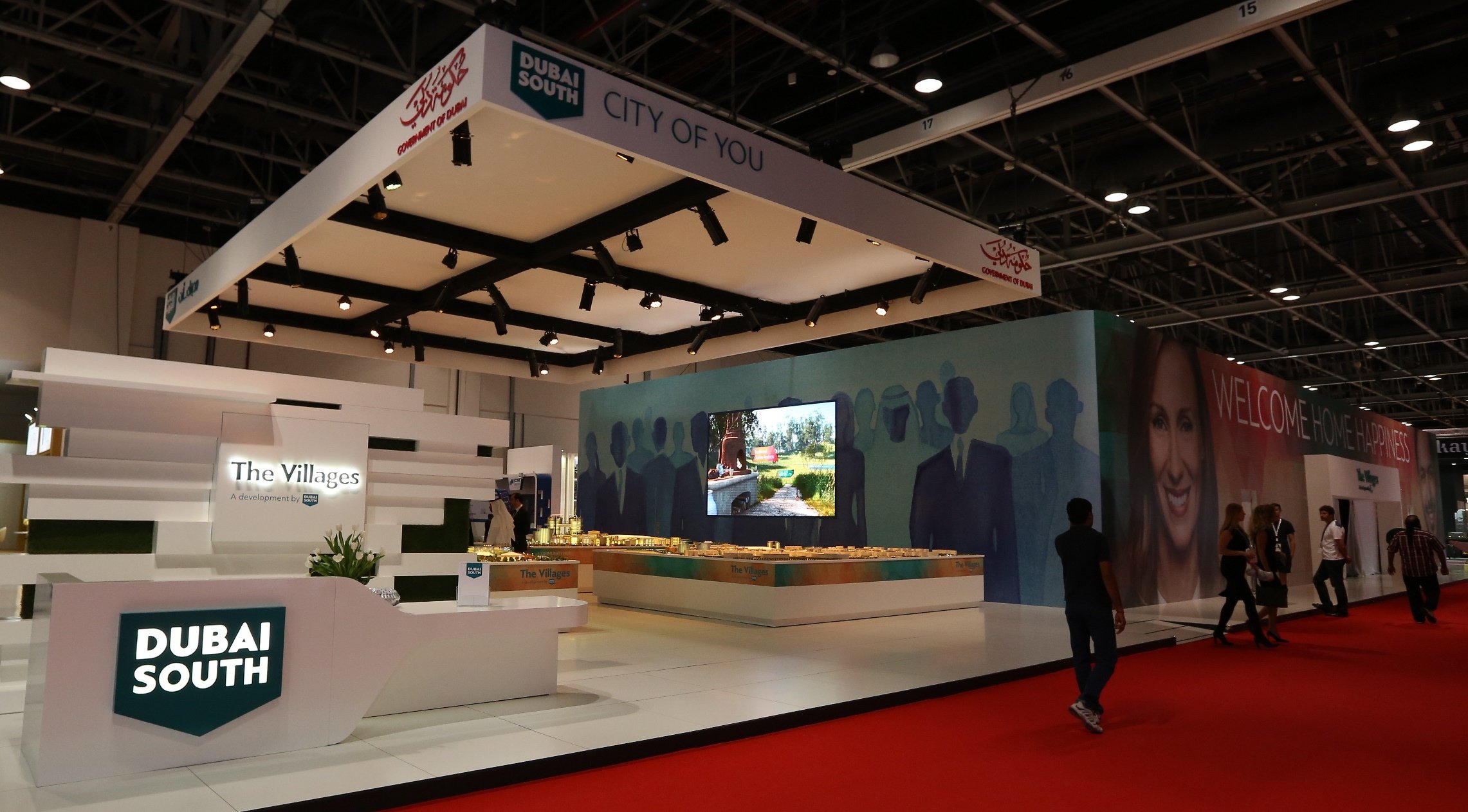 Spread across one square kilometre, The Villages will comprise of a cluster of residential buildings centred around a community core of a K-12 school, civic center, health and wellness complex and high street and retail outlets.

The residential units will comprise of apartments, townhouses, villas and lofts, the company said.

Dubai South officials said that they will be developing three to five villages within the zone. The overall value of the project is Dhs 25bn, they added.

The first village will begin development by early 2016 and will be handed over in 2019. Sales for the first phase will be launched in 2016.

The first phase of the project will have a capacity of 20,000 housing units but include only 6,000 units, said Dubai South’s vice president of real estate Mohammed Al Awadhi. The launch of other phases will be dependent on the response to the first village.

Al Awadhi did not mention the starting price of the units but said that they are aimed at middle to upper income groups.

The village will also have ample green space and other features.

“Another essential component of Village life will be the greenhouse, which will include a botanical garden and farms that will allow residents to grow or buy locally grown produce. The greenhouse will also have indoor walking trails, enabling people of all age groups to pursue outdoor activities in a climate-controlled environment,” said Al Awadhi.

Officials said that they are in talks with a number of banks for financing the project. They did not reveal if they secured any financing yet.

Dubai South forms the larger 145km development surrounding Al Maktoum International Airport. It was rebranded in August from the original name of Dubai World Central, reflecting its location at the South of Dubai.