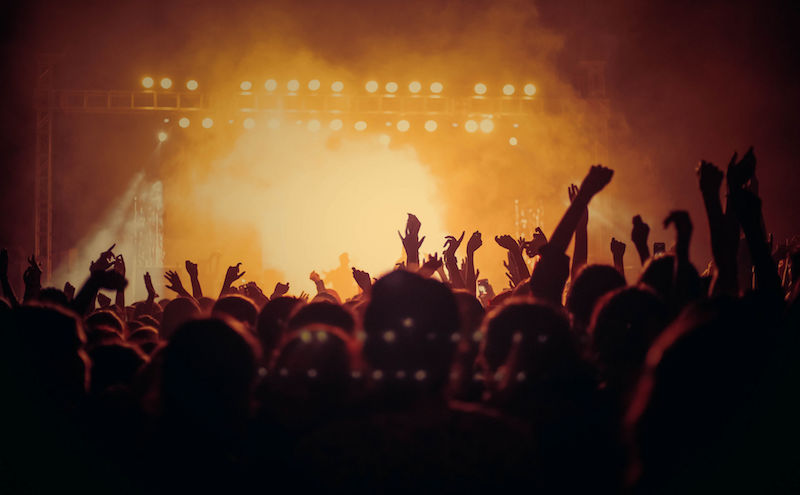 The complete lineup of events and entertainment planned for the 25th edition of Dubai Shopping Festival (DSF), which runs from December 26 until February 1, 2020, has been revealed.

The event will begin with a 12-hour sale, offering 25 to 90 per cent off at six of Majid Al Futtaim’s malls on Thursday, 26 December, starting 12pm until midnight.

Mall-goers spending over Dhs300 at any of the participating stores will also be eligible to become one of the 25 winners of Majid Al Futtaim gift cards worth Dhs10,000.

A fireworks display will also be held to mark the opening celebrations on December 26 at 9pm at The Beach, La Mer, Al Seef, Dubai Festival City Mall and Dubai Creek. 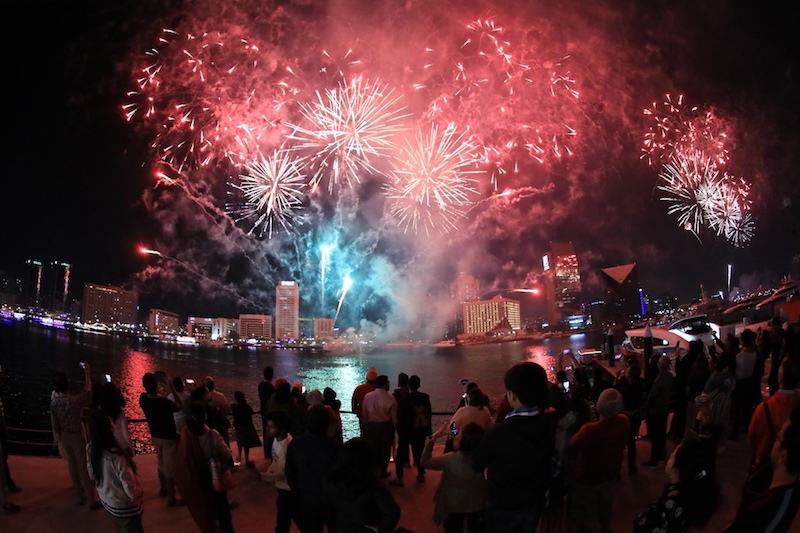 Fireworks displays will also continue at specific locations across Dubai throughout the festival. 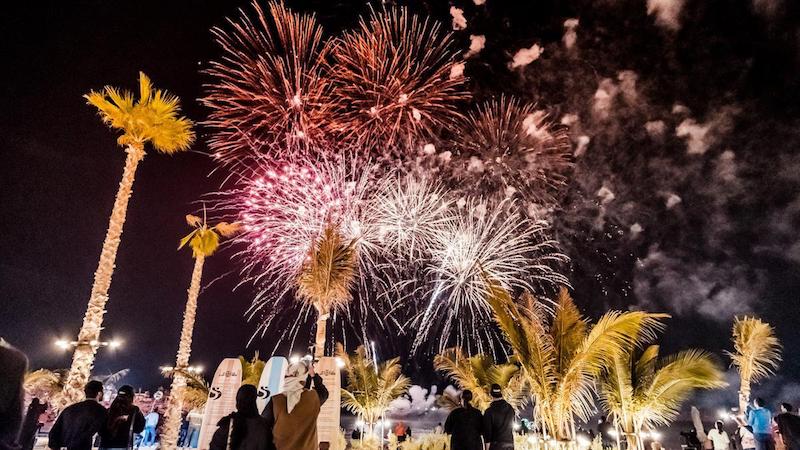 Admission to the event is completely free, and those interested in attending need to register on Dubai Calendar or Platinumlist to book their spots.

Ticket holders will receive a QR code by email which will be scanned upon arrival and exchanged for a wristband. Entrance will be on a first come first served basis.

Other events planned during DSF include a hologram concert of late Egyptian singer Umm Kulthum, accompanied by a live orchestra of 20 musicians on stage and a performance by Sana’a Nabil, the granddaughter of Umm Kulthum at Dubai Opera. The concert will take place on December 26 and 27, with tickets starting from Dhs195.

A series of pop-up markets will appear across the city for the opening weekend. 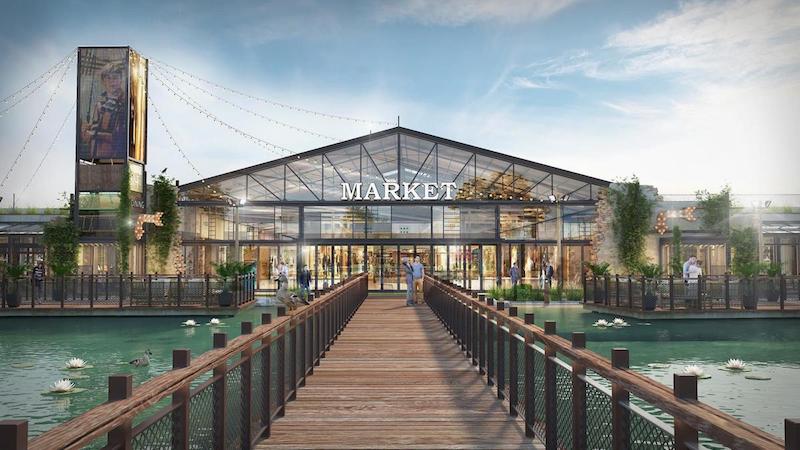 Al Seef Market will be launching on December 26 from 3pm to midnight, with shopping, dining, art and cultural entertainment as well as the chance to enter the draw to win one of 25 Dhs1,000 Meraas gift cards on spends of Dhs100, which will be announced daily at the main raffle stage.

The market will also host a live calligraphy artist for the first 10 days of the event.

Al Rigga Market is kicking off on December 26, from 4pm to 10pm, which will be transformed to the original DSF market 25 years ago, featuring African dancing, flash mobs and talent contests.

Hatta Market will officially open on December 26 starting 4pm, offering a traditional outdoor souk experience with cultural games and experiences. There will also be an outdoor cinema showcasing classic blockbusters.