Shows and performances
Live shows and screenings include a Love Actually festive special at Zero Gravity; Snow White and the Seven Dwarfs at The Theatre in Mall of the Emirates; Aladdin at the QE2 Theatre; Opera Al Wasl and Joseph Tawadros live at Dubai Opera; Don Moen Live at the Coca-Cola Arena; The Laughter Factory; House of Gucci film screening at Cinema Akil; Fashion Week 2021 at IMG World of Adventures; and Barça The Exhibition at Dubai Festival City Mall.

The second edition of the DSF Drone Light Show will take place at Bluewaters, The Beach opposite JBR and Ain Dubai. Running daily at 7pm and 9.30pm, it will be complemented this year by the lighting show on Ain Dubai. 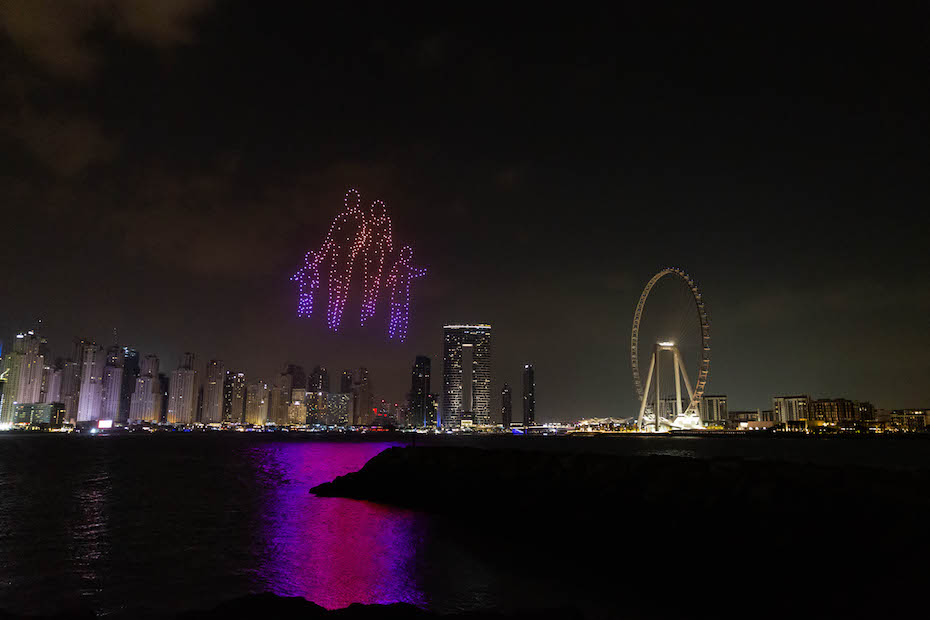 The shows will be set to the Ya Salam Ya Dubai song by Rashed Al Majed and RedOne; the Expo 2020 anthem This is Our Time featuring Hussain Al Jassmi, Almas and Mayssa Karaa; and David Guetta’s Titanium featuring Sia. 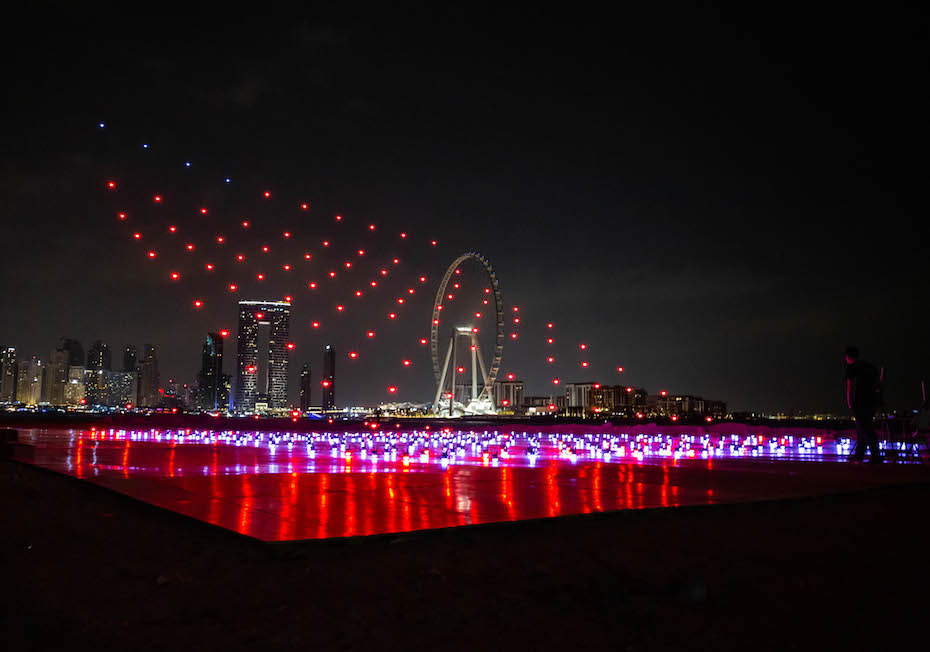 DSF firework displays will also be held during the event starting from 8.30pm on Thursday, December 16 at the Dubai Festival City Mall, Al Seef, Dubai Creek, The Dubai Frame and La Mer. Daily shows will take place at various locations during DSF. 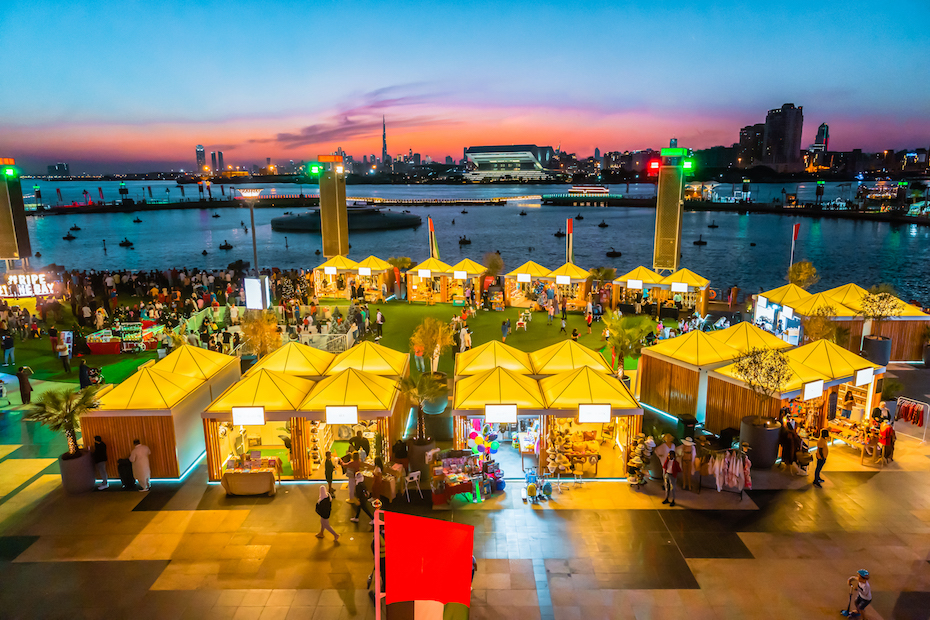 On December 15, the 24-hour hotel and attractions flash sale will be held offering deals of up to 25 per cent off on staycations and holidays including promotions on food and complimentary tickets to citywide attractions.

DSF Markets include Etisalat Market OTB in Burj Park and at Al Seef. There’s also a special Thai Festival at the waterfront setting of Souk Al Marfa, running from December 16-18.

There will also be 200,000 instant prizes up for grabs every day during the event.