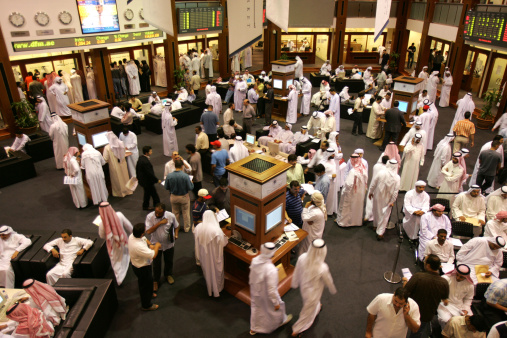 Dubai’s share index drops after a report of ballistic “objects” fired towards the eastern Mediterranean, although there are no signs yet of an attack in Syria.

Russian radar detected the launch of two ballistic “objects” towards the eastern Mediterranean from the central part of the sea on Tuesday, Russian news agencies quoted the Defence Ministry as saying.

However, a U.S. Navy spokesperson confirmed that no missiles were fired from US ships in the Mediterranean.

“As long as there is uncertainty on possible military action in Syria, stock markets that have gone up more than most are vulnerable to short-term profit-taking,” says an Abu Dhabi-based analyst who asked not to be identified due to company policy. “Last week, the market rebound too quickly because we still don’t have any clarity on Syria.”

The index, which fell as much as 5.2 per cent is now down 2.6 per cent. It lost nearly six per cent last week on worries of possible U.S. military action against Syria, but delays on the attack brought back bargain hunters on Thursday.