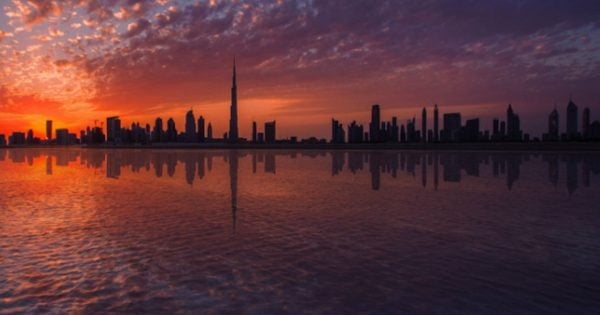 Dubai received 11 per cent more overnight visitors in the first three months of the year than in Q1 2016, according to the emirate’s tourism body.

This was thanks partly to significant growth in Chinese and Russian arrivals, up 64 per cent and 106 per cent respectively on the previous year to total 230,000 and 126,000.

Citizens of both countries were granted visas on arrival in the UAE in recent months and they now rank fourth and 11th in terms of the emirate’s top source markets.

The largest number of overnight visitors during the quarter came from India, Saudi Arabia and the UK, which collectively accounted for 30 per cent of all traffic.

Visitors from Iran, Pakistan and the US increased 39 per cent, 17 per cent and 6 per cent respectively, while Germany stood even and Kuwait increased 10 per cent.

In terms of market share Europe stood at 22 per cent and the GCC countries declined to 19 per cent. South Asia made up 18 per cent, MENA stood at 12 per cent North and South East Asia stood at 11 per cent while Russia, the wider Balkans, CIS and Eastern Europe stood at 7 per cent.

Africa made up 4 per cent and Australasia the final 1 per cent.

“Q1 2017 has set us off on a very strong trajectory for the year and we are pleased to see our strategic investments and policy reforms yielding such definitive impact,” said Helal Saeed Almarri, director general, Dubai Tourism.

During the quarter Dubai’s total room capacity stood at 104,503 across 680 establishments, with the number of hotels up 6 per cent year-on-year.

Occupied room nights totalled 7.96 million, up from 7.55 million and occupancy increased 2 per cent to 87 per cent.