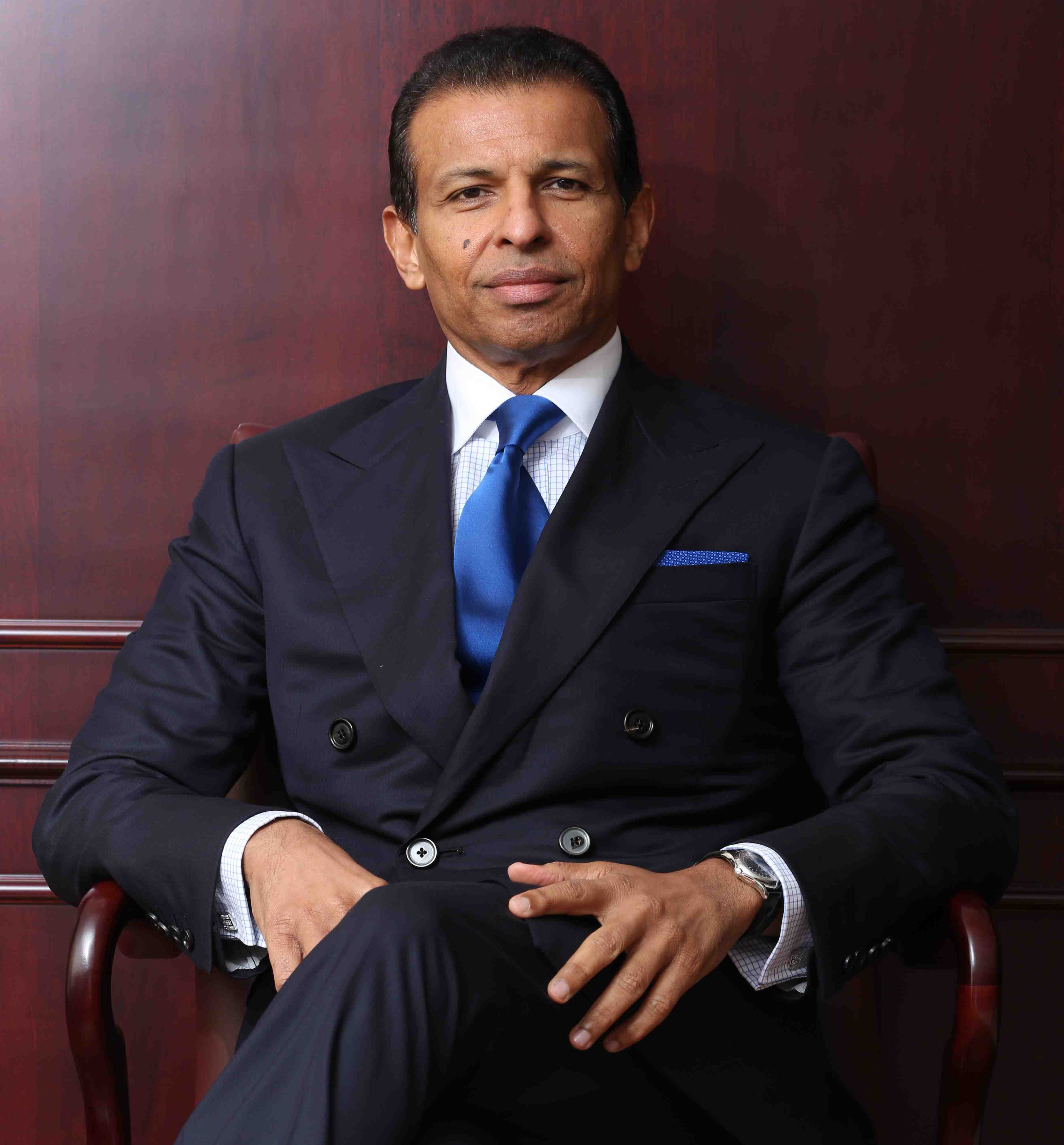 GEMS Education, a Dubai-based schools operator, is seeking to raise about $500 million to fund growth by selling a stake of up to 20 percent in the privately owned company, chairman Sunny Varkey said on Monday.

GEMS, which employs about 11,000 staff, operates around 100 private schools across the Gulf region, home to many prosperous expatriates. Private schools in countries such as the United Arab Emirates are expanding rapidly as demand surges along with economic growth.

“We are a company that is growing. We are looking to raise approximately $500 million in the near term,” Varkey said.

“We will not sell more than 20 percent,” Varkey told Reuters. He said GEMS had appointed Credit Suisse as a financial adviser to help with the sale process and seek investors.

GEMS had raised $545 million loan from local banks in April for new investments in schools in the region and for refinancing.

In March, sources told Reuters the firm was merging its global operations to create a business worth up to $2 billion, and was considering an initial public offering in 2013. Varkey said there were no plans for an imminent share listing.

The announcement is a u-turn on Monday morning’s report when Varkey said he was unaware of the deal.