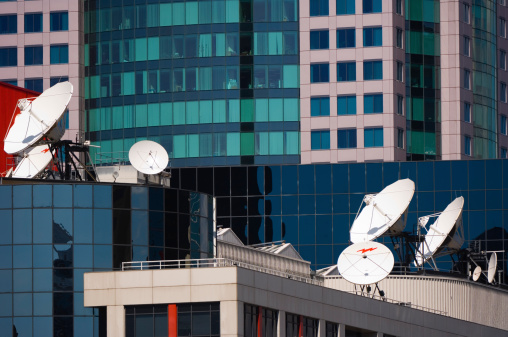 Dubai-based elseco, one of the world’s largest satellite insurers, expects its revenue to quadruple by 2020 as it expands coverage of energy and aviation, the firm’s chief executive told Reuters.

“I created the company here because the manufacture of satellites was moving east with China, India, Korea, Japan launching more and more satellites,” said Lemaire.

“We could also see that with the surge in oil prices after 2002, Gulf states would be more inclined to invest in and purchase key infrastructure including telecommunications and satellites.”

“In the States there are a lot of satellite projects being led by the dot-com guys such as Google and Facebook – they want to give everyone internet access and satellite is the only means to reach the last 20 per cent of the world’s population.”

Lemaire predicted that satellite insurance revenue would likely reach about $120 million in 2020, while a greater focus on aviation and energy would earn about $300 million combined.

“We’re specialists, so have engineers, lawyers, statisticians, which provides a comprehensive view of what the risk is – our business model is to share that expertise among various insurers,” he said.

“We create a portfolio – we’re a bit like a fund manager. We have a fund capacity of $160 million and are paid to manage to that fund. We have 60 insurers who trust us to underwrite on their behalf.”

In aviation, Elseco focuses on business jets, helicopters, but not airlines or ultra-light aircraft.

In energy, Elseco insures oil extraction and downstream services such as transportation and refineries.

“We have been growing at more than 30 percent a year,” said Lemaire, adding he may take the business public but not for at least five years.

One gauge of an insurer’s size is the value of losses it could absorb from a single policy. Elseco’s is $160 million, making it the largest satellite insurer by this measure.

“We probably insure 250 risks, so potentially we have the ability to lose $40 billion.”

A company’s volume of premium is another gauge, by which elseco is probably the third largest globally in a market worth about $800 million annually.