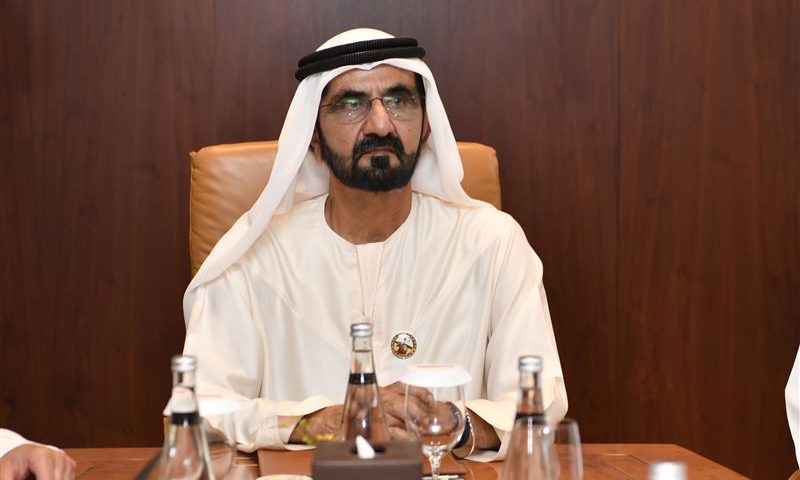 Chisholm, who is undergoing medical treatment at Rashid Hospital, has so far undergone two surgeries to stem the bleeding and relieve the pressure in her brain.

Sheikh Mohammed, who is also the UAE’s Vice President and Prime Minister, directed authorities to take care of the young lady after being informed about her family’s inability to cover the medical bill, Dubai Media Office reported.

Chisholm was riding with her mother on May 10 when she was thrown from her horse.

She began to regain consciousness on May 12 but is still not out of danger and faces a prolonged recovery, a statement said. Her medical insurance does not cover the bills.

The family of the 24-year old schoolteacher expressed their gratitude to Sheikh Mohammed for his gesture and said it ‘reflects the fact that the UAE’s leadership takes care of visitors to the country’.

“The gesture goes beyond mere financial support as it has truly touched their hearts”, they said.

The CEO of Rashid Hospital Dr. Fahad Ba Saleeb expressed his gratitude to His Highness Sheikh Mohammed for his humanitarian gesture.