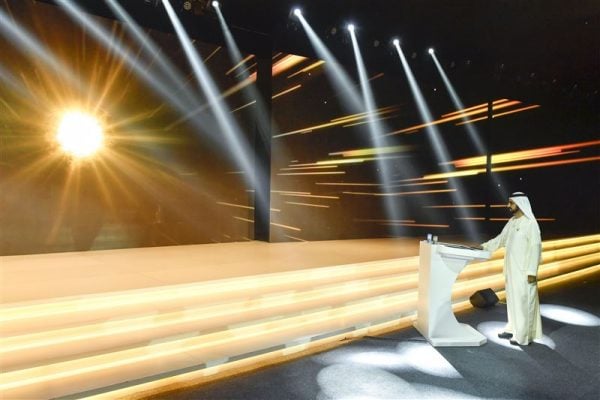 Abu Dhabi clean energy firm Masdar has led the development of the project in a consortium with EDF Group.

It boasts the lowest levelised cost of energy in the world of at 29 US cents per kilowatt hour, according to officials.

“This solar plant is the first of its kind in the Middle East and North Africa, with an advanced solar tracking system to increase generation efficiency. It also uses unique technologies including over 800,000 self-cleaning solar cells that maintain a high-performance level,” said Dubai Electricity and Water Authority managing director and CEO Saeed Mohammed Al Tayer.

“The project has been implemented with over 2.4 million accident-free man-hours. It will provide over 60,000 residences with electricity, reducing over 270,000 tonnes of carbon emissions every year.”