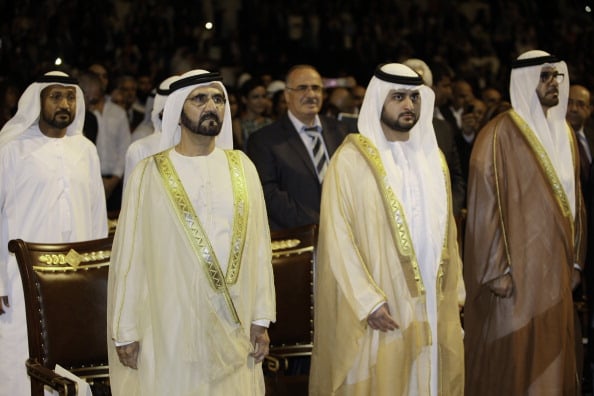 According to official news agency WAM, the centre’s role includes “promotion of the emirate of Dubai to become the global capital of Islamic economy, promotion of economic activities compatible with Islamic law in goods and financial services sectors, as well as the non-financial sector.”

Sheikh Mohammed also issued a decree to form a board of directors, comprising of members from the local and federal government, to oversee the centre.

Dubai has been aiming to tap into the potential of Islamic finance with plans to become a global hub that will rival other Islamic finance centres like Kuala Lumpur and London.

According to a report by Thomson Reuters and Dubai authorities, the global Islamic economy has a potential value of $6.7 trillion and is bigger than most of the economies in the world except China and the United States.

The report estimates that Muslim consumers’ global expenditure on the media, food, and lifestyle sectors such as cosmetics and tourism touched $1.62 trillion in 2012. This figure is forecast to touch $2.47 trillion by 2018.

Islamic financial assets, valued at $1.35 trillion, are expected to grow 15 to 20 per cent per year in the core markets, the report said.