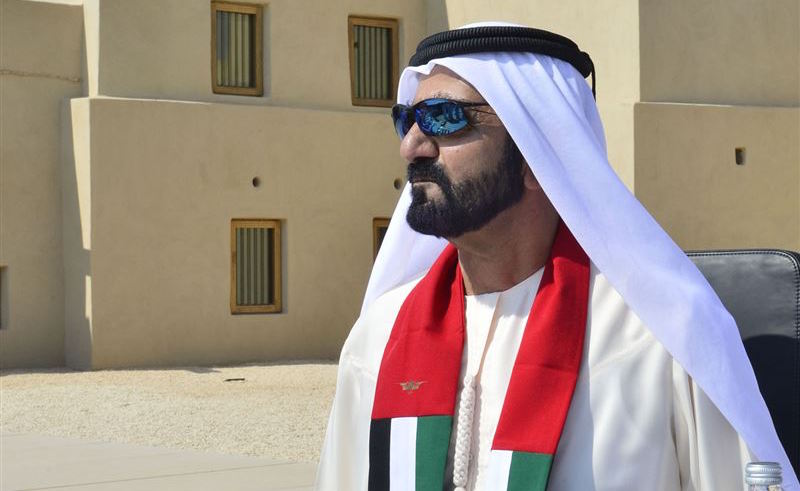 A major Dubai road has been renamed to honour Expo 2020 in Dubai, according to an order passed by Sheikh Mohammed bin Rashid al Maktoum, Vice President and Prime Minister of UAE and Ruler of Dubai.

The RTA said it has replaced all the 68 directional signs, including 18 large signboards to reflect the change.

Mattar Al Tayer, director general and chairman of the RTA said Expo Road is a “vital traffic corridor” in the roads network of Dubai.

“It offers an alternative route for motorists heading to Jebel Ali Industrial Area and the surrounding areas,” he said.

“It also serves motorists heading to or coming from Abu Dhabi without passing through the downtown area. Expo Road, which extends 15 km, serves several hotspots such as Jebel Ali Industrial Area, Jebel Ali Free Zone Authority, Dubai South and Dubai Investment Park and extends all the way to the site of Expo 2020,” he added.

It has also constructed six bridges on service roads parallel to this corridor and a flyover of 24 bridges at the junction of Expo and Sheikh Zayed Roads.

It is expected to attract 25 million visits, the vast majority of whom will be coming from abroad to attend the event.