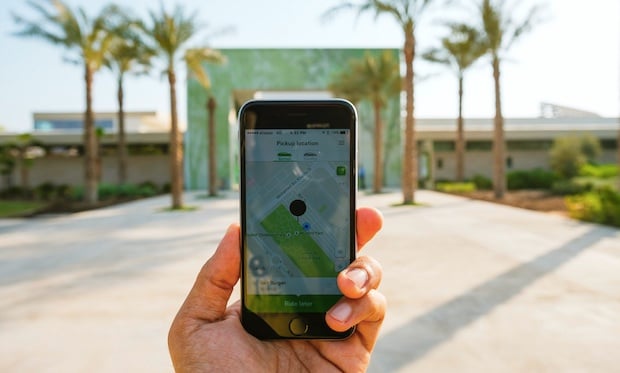 Ride-hailing service Careem is targeting profitability next year or in 2018 and is in talks with potential investors about its latest fundraising plans, co-founder Mudassir Sheikha told Reuters on Tuesday.

The company, which has a larger market share than rival Uber in most of the 32 cities in the Middle East, North Africa and Pakistan region in which it operates, aims to expand in new markets including Oman and a number of North African countries, managing director Mudassir Sheikha said.

Launched in Dubai in 2012 by Sheikha and fellow McKinsey & Co alumni Magnus Olsson, Careem has a fleet of 90,000-plus drivers and more than four million users registered through its mobile app but has yet to make a profit.

“This type of business requires a fair amount of investment to break even,” Sheikha said. “We are looking at next year or the year after for profitability.”

Though dwarfed by Uber, Careem raised $60m last November through an investment led by private equity company Abraaj Group and expects to surpass that with its next fundraising round, Sheikha said.

“Given the growth of the business and projections for future growth we do not see fundraising as an issue,” he added, though he gave no indication on timing for the next fundraising.

The company counts Saudi Arabia’s Al Tayyar Travel Group as its largest investor and has also received backing from STC Ventures, an independently managed venture capital fund that has the Saudi Telecom Company as anchor investor.

Cairo, Karachi and Riyadh are among Careem’s largest markets, with demand particularly strong among women in the latter because Saudi Arabia bars women from driving.

Careem faces stiff competition, however. Uber, which launched services in Abu Dhabi in 2013, said last year that the Middle East and North Africa contained some of its fastest-growing markets and that it planned to invest $250m to expand in the region.

Careem and Uber suspended services in Abu Dhabi on Aug. 27 after many of their drivers were stopped by authorities over violations of regulations, sources told Reuters at the time.

Sheikha said Careem’s suspension was because the company needed to obtain clarification over the type of licence its drivers required to operate on Abu Dhabi’s roads. Services resumed after a “handful of days”, he said.