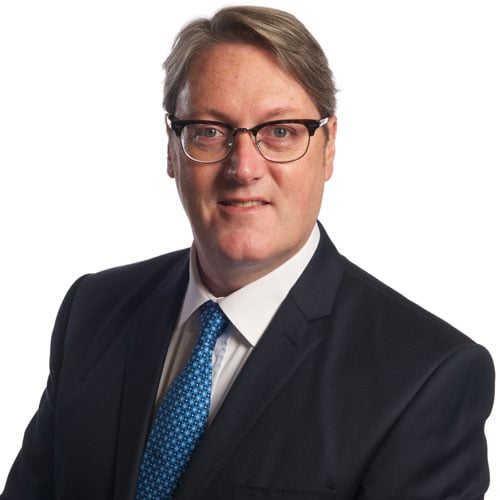 Dubai’s Marka has appointed Nick Peel as chief executive, the retailing and restaurants company said in a statement on Sunday.

Peel joins the start-up firm having previously worked as an executive at British retailer McArthurGlen as well as soccer clubs Arsenal and Rangers.

Marka raised Dhs275 million ($75 million) in an initial public offer of shares earlier this year and expects to list on the Dubai Financial Market in September.

It was founded this year by prominent UAE investors, and plans to spend the proceeds of the share sale on opening more than 100 fashion retail outlets, restaurants and cafes in the UAE and across the Gulf Arab region in the next five years.

Its IPO was the first on Dubai’s main stock market for five years and was 36 times subscribed; share flotations had dried up because of the emirate’s financial crisis and are now starting to revive as the economy booms.