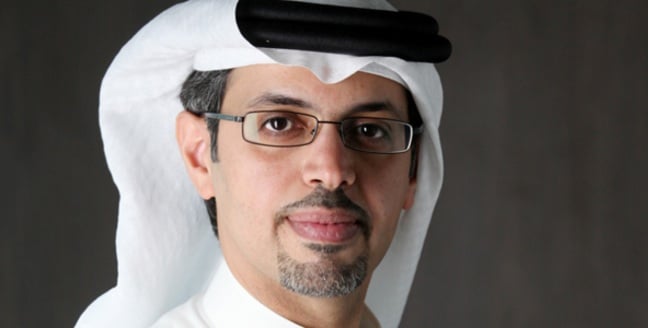 Dubai’s retailing market has reached $35.4bn, according to a report published by the Dubai Chamber of Commerce and Industry.

The report, based on data from Euromonitor International, also showed that the market saw annual growth rates of 3.5 per cent to 7.5 per cent since 2010, and that 2016’s growth is expected to hit 7.7 per cent, followed by an average rate of 8.1 per cent until 2020 when turnover could surpass $52bn.

The report is released ahead of the World Retail Congress which takes place at Dubai’s Madinat Jumeirah between April 12-14.

“In addition, the boom in tourist numbers have kept the wholesale and retail sector vibrant. Dubai Chamber has encouraged the development of business in Dubai and promoted Dubai as an international business and retail centre.

Non-grocery retail was valued at $22.3bn in 2015, with grocery retail reaching $10.9bn, and store-based retailing was shown to be responsible for 98 per cent of the total value of retailing last year.