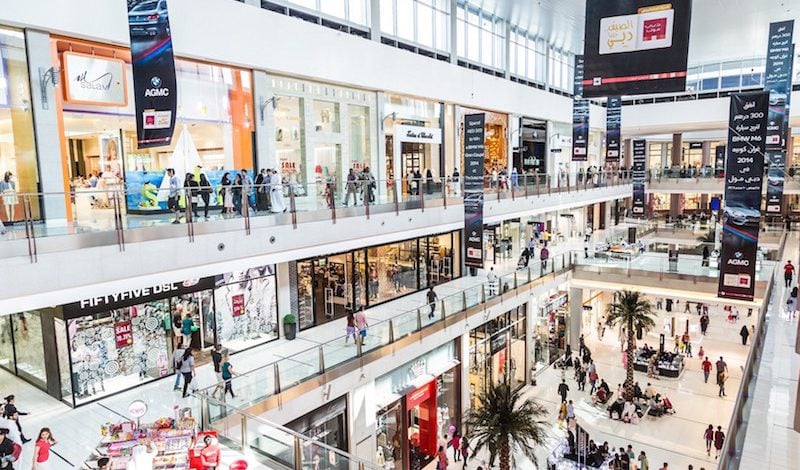 The company’s retail outlets – which include brands such as Nike, Sun & Sand Sports, and Supercare Pharmacy – have collectively seen sales for the DSS period surpass their previous record set in 2014, a statement said.

The 22nd edition of the annual shopping and entertainment festival was held from June 21 to August 3 this year. DSS is organised by the Dubai Festivals and Retail Establishment (DFRE).

Summer deals were offered across the city’s shopping outlets, attractions, hotel staycations and family entertainment, with regular fireworks shows and other events.

“The extensive collaboration between DFRE and the private sector, complemented by the injection of new ideas and creative elements into DSS this year, were important factors in our results,” said Mohammad A. Baker, deputy chairman and CEO of GMG.

“With the start of Expo 2020 also on the horizon, we believe Dubai’s retail market is set for a continued uplift as one of the world’s most attractive tourist destinations.”

The UAE’s retail sector is booming and is estimated to see a compound annual growth rate of 5.1 per cent from 2018-2023, according to Alpen Capital.