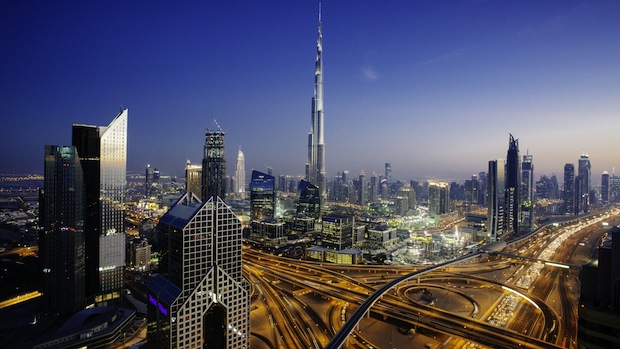 Residential property rents in Dubai are not expected to recover this year as a lack of demand and new supply impacts demand, according to real estate firm Core Savills.

In its Q1 report, the company said apartment rental declines as high as 7 per cent were seen in The Views and Discovery Gardens in the first three months of 2017.

“Looking at the rental market, the total pool of tenants has decreased over the last two years due to macroeconomic employment deterrents while new occupier demand has not fully covered the gap,” said CEO David Godchaux, adding owner occupiers and new supply were also dampening the market.

“For these reasons, we do not expect a recovery in rental levels in 2017 across most of the residential sub-markets and are firm on our previous forecast – a trend further illustrated by the widespread rental drops across 19 of the 20 residential districts that we track”

Godchaux said new employment figures for the year would determine the timing and amplitude of rental recovery with a potential increase in 2018 as Expo 2020 draws closer and macroeconomic conditions improve.

Until then, further pressure on yields is expected despite slowly recovering sales prices in some segments.

In the sales market, Core Savills said the low- to mid sales segment was showing signs of recovery but prime property prices continued to fall.

This was despite less units delivered than expected during the quarter, with 3,100 – 15 per cent of the total scheduled for the year – handed over.

“We anticipate only 15,000 more units to be brought to market until the end of the year; which represents a 50 per cent shortfall from their announced number (36,000),” said Godchaux.

In terms of sales activity, apartments in Dubai Marina and Downtown Dubai remained popular among investors and tenants, with the former seeing a 165 per cent rise in transaction volumes during the quarter amid early signs of recovery.

Prices were also seen to be stable in Dubailand and Jumeirah Village but Godchaux warned that off-plan sales across Dubai were having a detrimental effect on secondary market sales.

In a separate report released earlier this week, property consultancy Cluttons said Dubai property had its weakest performance in five years in 2016 but it expected the market to bottom out by the end of this year.

Read: Dubai property market to ‘bottom out’ before end of 2017