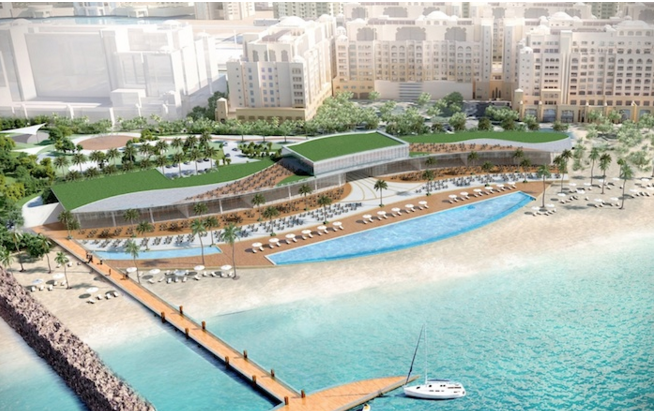 Dubai’s residential market will see further price and rental drops into 2017, according to research by Core, the United Arab Emirates associate of Savills.

The property services firm’s Q1 2016 Residential report revealed that prices and rentals dropped in 2015 and are expected to soften further throughout the next 12 months.

Villa rental rates fell by between 2 per cent and 8 per cent, according to the report, while apartments in areas such as Dubai International Financial Centre and Jumeirah Beach Residence saw rental falls of about 4 per cent.

However, Core suggests that stabilising factors currently in place will support a more bullish mid-term forecast.

Core’s chief executive officer, David Godchaux, said: “The decline in prices at a quicker rate in comparison to rents has resulted in increasing yields and we expect this to continue for the best part of 2016, making it more interesting for renters to consider ownership and for investors to re-enter the market at lower prices and higher yield level.”

Falling oil prices and uncertainty in the region have contributed to downward pressure on the residential market, and Mr Godchaux believes this will continue in 2016.

“Most investors believe the market should see another six months of price declines, which in itself has translated and still translates into more downward pressure.

“Reversely, we are now witnessing a growing pool forming of investors and renters who are anticipating a balance in price and increase by the end of 2016, which is a strong stabilising factor, as many have shown they are ready to transact now if they believe that the price is right.”