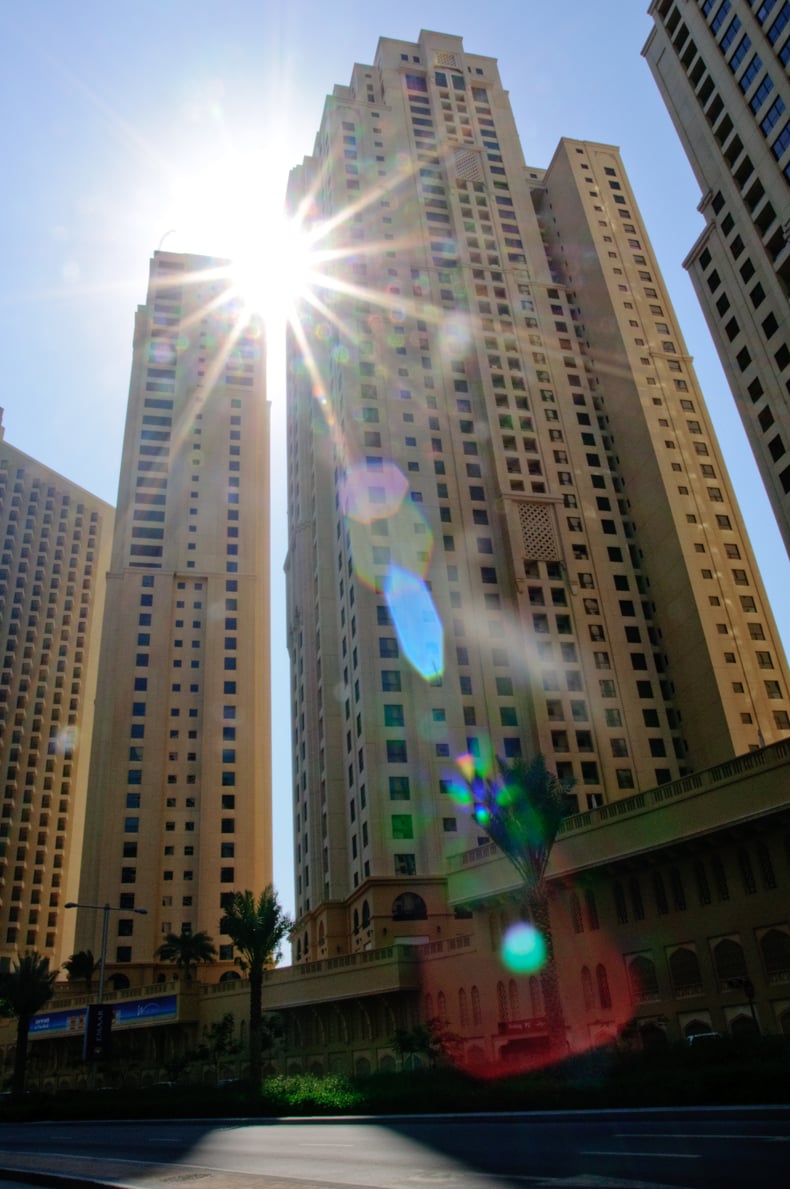 Average residential rents in Dubai increased two per cent for apartments and five per cent for villas during the second quarter of the year, according to a new study by CBRE.

Lease rates in established community locations have been growing much faster than the average, with areas such as The Greens, Downtown Dubai and Tecom witnessing an average increase of between five to eight per cent quarter-on-quarter.

“Occupancy rates are also on the rise as limited new supply and the availability of facilities and amenities have made these locations highly sought after for tenants,” the report said.

However, newer districts such as Jumeirah Village are seeing a decline in rents, with rates dropping five per cent during the quarter. Rents in areas such as Dubai Sports City, Motor City, International Media Production Zone and Business Bay remained unchanged, CBRE said.

Villa lease rates are seeing the highest growth rates, mainly because of the limited availability of stock.

“Although there are major villa projects in the pipeline expected to enter the market in phases during the coming months, it is unlikely that this new supply will have a significant impact on lease and occupancy rates in established locations,” the report added.

The residential market is also receiving more interest from investors, with sales activity concentrated within established community locations rather than new and emerging projects.

According to the Dubai Land Department, 3,165 residential transactions were registered during the second quarter of the year, up 15 per cent from 2,745 in Q1, 2012.

The total value of these transactions reached Dhs4 billion, up 29 per cent from Dhs3.1 billion in the first quarter of the year.
“The residential transactional market is forecast to maintain its positive footing during the remainder of the year,” said CBRE.

“However, transaction volumes may be more constrained in Q3 due to the slowdown during summer and Ramadan wherein historically, the Middle East’s markets remain more subdued.”