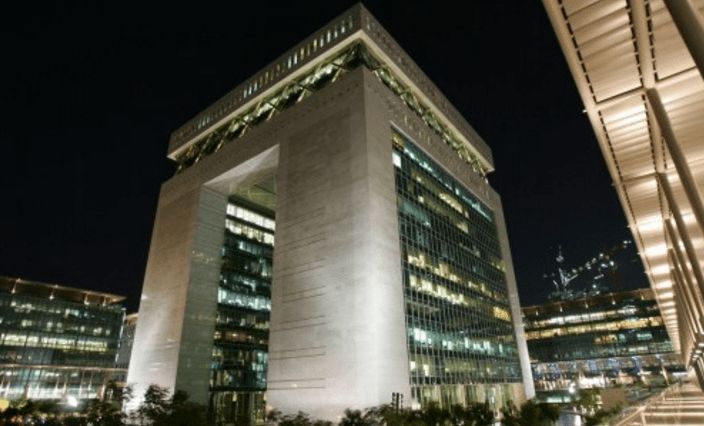 Dubai’s financial services regulator has stopped Abraaj Capital from taking on new business or moving money to Abraaj Investment Management (AIML), its related entity, as part of an investigation into the group.

“Given the onset of financial difficulties of the wider Abraaj Group, the DFSA has been closely monitoring the activities of its regulated entity ACL,” Dubai Financial Services Authority said in a statement on Thursday.

It is the first time that DFSA has said publicly it is investigating Abraaj, which faces allegations by some investors of misusing their money in a $1bn healthcare fund.

Abraaj has denied any wrongdoing, but the allegations triggered a solvency crisis at the Middle East and Africa’s largest buyout fund, and threatened to dent Dubai’s reputation.

Abraaj Capital is the only entity in the Abraaj Group regulated by DFSA, which issued its statement after two individuals from Deloitte were appointed as joint provisional liquidators by the Dubai International Financial Centre (DIFC) Courts to oversee the winding up of the private equity group.

The row with investors including the Bill & Melinda Gates Foundation and the International Finance Corp halted the firm’s fundraising activities and sparked debt repayment problems.

Abraaj Holdings and Abraaj Investment Management filed for provisional liquidation in the Cayman Islands in June, while potential buyers are looking to buy parts of the Abraaj investment management business.

DFSA, which has the power to fine or ban individuals or companies from working in financial services within the DIFC, made no reference to potential penalties Abraaj might face.

Abraaj Capital has a limited mandate from AIML which includes managing assets, providing fund administration, as well as advising on and arranging investments.