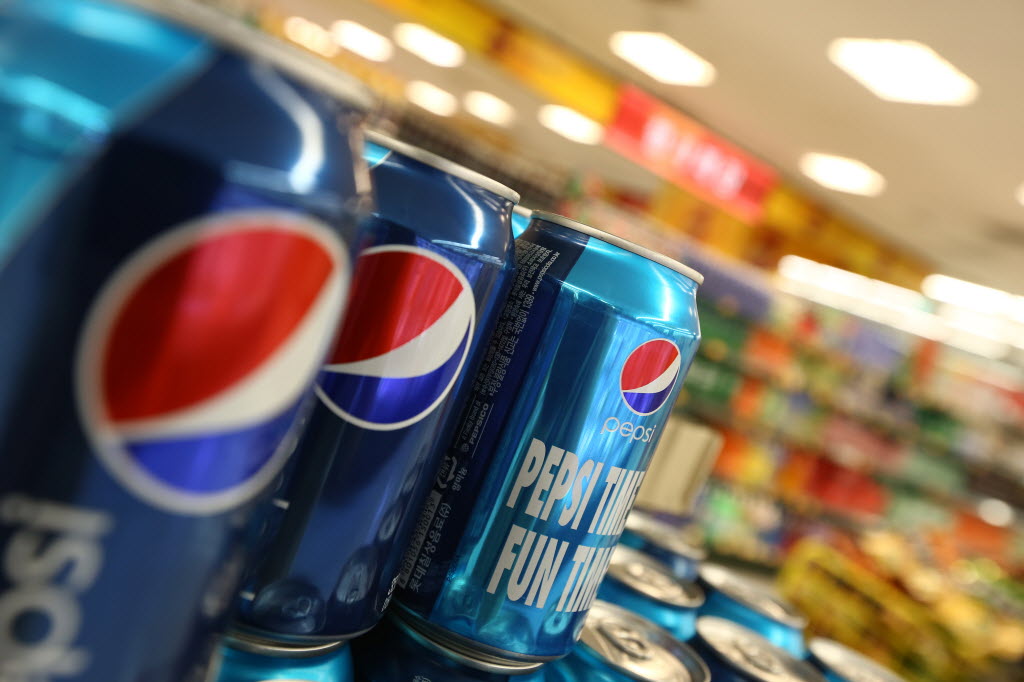 Both companies are distributors of PepsiCo soft drinks and snacks in the region. The merger was being looked at “as an opportunity to create greater synergies for both the companies”, a statement to the Dubai bourse from DRC said.

No values were given in the statement. DRC has a market capitalisation of around $300 million.

Should a merger happen, it will be the latest between firms in Dubai and Abu Dhabi in the same sectors, as the UAE looks to consolidate companies operating in the same sectors to create larger companies that can compete better on a global stage, and also as a way to support Dubai with cash as it faces repayments on government-related restructured debt.

The merging of Dubai and Abu Dhabi’s aluminium businesses has already been announced, while a tie-up between the two emirates’ stock markets is being prepared.

The Dubai-Abu Dhabi Refreshments merger would differ from the aluminium and bourse mergers because neither drinks company is state-owned.

Sheikh Ahmed bin Rashed Al Maktoum, the brother of Dubai’s ruler, is the largest shareholder in DRC with a 20 percent stake, with three other local families holding more than five per cent, according to Thomson Reuters data.

Fifty-nine per cent of DRC is publicly listed, although the stock is barely traded. Its shares were unchanged at Dhs12.25 ($3.34) in Dubai, having last traded on December 12.

Abu Dhabi Refreshments Co is fully-owned by the Al Dahery Group, according to Zawya, a Thomson Reuters unit.