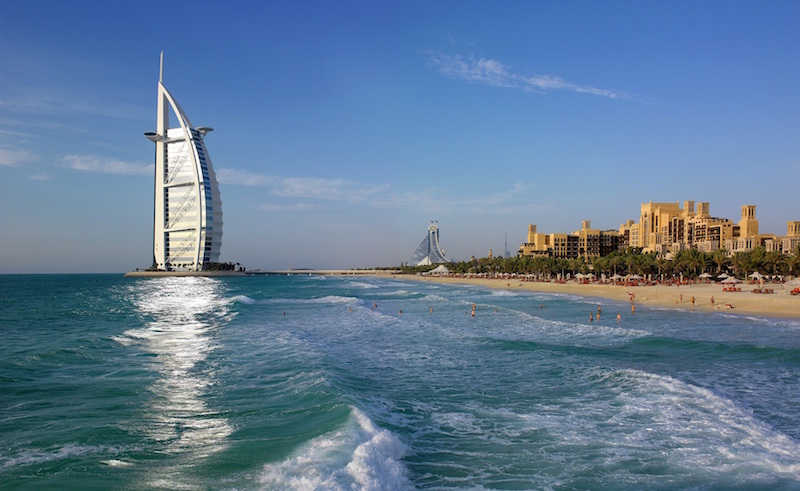 Dubai received 4.75 million international overnight visitors in the first quarter of 2019, an increase of 2 per cent compared to the same period last year, according to the latest data released by Dubai’s Department of Tourism and Commerce Marketing (Dubai Tourism).

India remained the top source market during the quarter with 564,836 visitors, followed by Saudi Arabia with 411,586 tourists and the UK with 326,586 travellers.

The number of visitors from China grew 13 per cent year-on-year, with 291,662 visitors choosing to visit the city.

Oman followed in fifth place, emerging as the fastest growing source country with a 27 per cent rise in visitor numbers to 263,182.

Germany, the US, Pakistan and France rounded off the top 10 source markets.

Helal Saeed Almarri, director general, Dubai Tourism said: “Tourism as a sector continues to be one of the most interconnected, and consequently highly diversified pillars of Dubai’s GDP, making our economic contribution imperative for collective growth.

“Our Vision 2022-25… is backed by several targeted strategic programmes for delivery by 2020-22, of which over 70 per cent are well under-way already. We recognise the need for accelerated delivery to ensure that Dubai becomes the number one most visited, preferred and revisited global city for both leisure and business travellers.”

During the first quarter, the emirate saw the addition of new tourism destinations and offerings such as Bluewaters Island, Al Shindagha Museum, The Pointe mall at Palm Jumeirah and the ‘Al Marmoom Bedouin Experience’ tourism project. 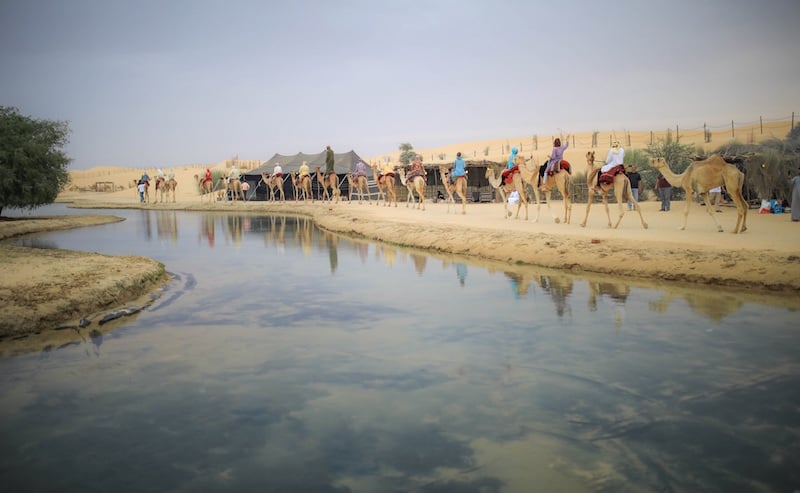 Between January to March 2019, new hotels openings in the emirate included the W Dubai – The Palm and Mandarin Oriental Jumeirah.

Average occupancy for the hotel sector in Q1 stood at 84 per cent, “underscoring the industry’s stability despite the rising inventory supply”, the statement said. That’s down from 87 per cent last year.

Hotel establishments delivered a combined 8.63 million occupied room nights during the first three months of the year, up from 8.27 million in Q1 2018. Average length of stay stood at 3.5 nights.

Spread across 717 establishments, Dubai’s hotel room inventory stood at 118,039 at the end of March 2019, up 8 per cent compared to the same period last year.

“The continued success of Dubai as a global tourism magnet relies on collaborative delivery between government and private sector, and the enablement of equitable scale-agnostic participation of players across the entire tourism ecosystem,” said Almarri.

“As we set our sights on 2025 and beyond, we equally recognise the imperative need to embrace technological disruptions as these will be our levers to become the future pioneers for tourism.”