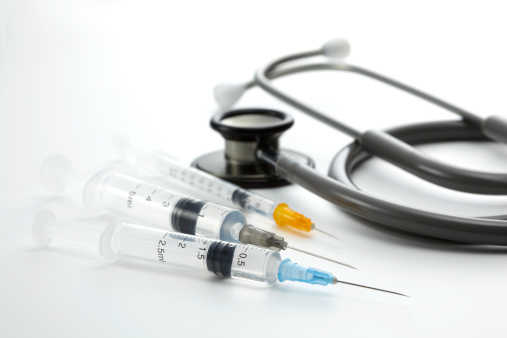 The patients were received by 16 private hospitals that are licensed by the DHA and members of Dubai Medical Tourism Club.

Nearly a half of medical tourists belonged to the age group of 25 to 40 years while 10 per cent were aged 65 and above, figures showed.

Orthopedics surgeries, dental treatments and cosmetics dermatology were some of the top treatments availed by medical tourists to Dubai, the DHA said.

Dubai has been working to build its credentials as a medical tourism hub in the region as it looks to tap into the potential from Europe and Asia. The emirate has set a target to attract 500,000 medical tourists by 2020.

“Dubai is seeking to position itself within the top 15 destinations in the world for medical tourism and the first in the region,” said Al Marzouqi.

In order to fulfill its medical tourism ambitions, Dubai has also actively invested in building the infrastructure required.

Earlier this year, the government announced that it is beginning work on the second phase of Dubai Healthcare City, a freezone for healthcare institutions.

The project, to be built at a cost of Dhs 3bn and Dhs 5bn, will be spread across 22 million square feet and located in the Jadaf area. Almost 25 per cent of the new phase will consist of medical and healthcare services, while another 25 per cent will be dedicated to hospitality and retail shopping, along with a focus on education.