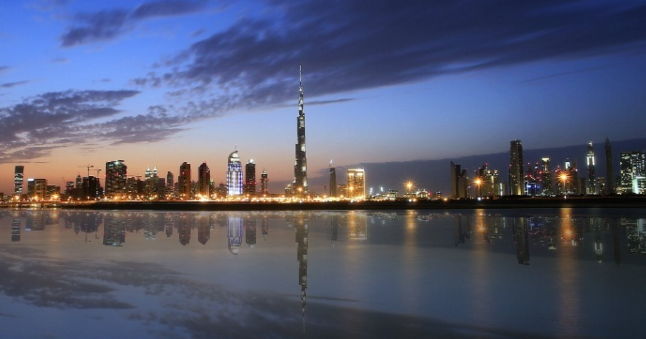 Real estate transactions in Dubai rose by 8 per cent in 2015 to reach Dhs 267bn, according to the Dubai Land Department.

The findings will come as good news for investors, who have experienced declining sales prices and rents over the last year. Residential sales prices declined 2 per cent quarter-on-quarter and 6 per cent year-on-year in Q3 of 2015 and real estate consultancy firms have predicted continued declines in 2016.

In its annual report, the DLD said that the results showed the Dubai market had reached a stage of maturity and rational dealing.

“If we look at the moves that have been recorded over the past year details, we can see clearly the optimal policies followed by senior developers to diversify their products and put forward their proposals to acquire full confidence on the part of customers and investors,” said DLD director general Sultan Butti Bin Merjen.

Sales for the year crossed the 48,000 mark with a combined value of Dhs 130bn. Mortgages accounted for 12,000 transactions with a total value of Dhs 117bn.