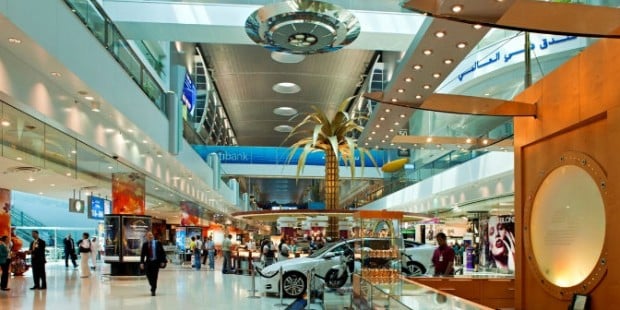 The year-end numbers were bolstered by a record 5,320,961 passengers in December 2012, 13.4 per cent higher than the 4,690,726 passengers recorded in December 2011 – and it was the second month in Dubai International’s 52-year history that passenger traffic exceeded five million passengers.

South America was the fastest expanding market last year, due to the introduction of Emirates’ flights to Buenos Aires and Rio de Janeiro, followed by Russia and the CIS region, Australasia and GCC.

Traffic was bolstered by the introduction of Spicejet which added new flights from Delhi, Mumbai, Kochi and Ahmedabad to Dubai. Air India Express, Indigo and Emirates also added new flights and destinations during the year.

Paul Griffiths, CEO of Dubai Airports, said it now has London’s Heathrow and the number one spot “firmly within our sights”.

“The opening of Concourse A, the world’s first purpose-built A380 facility, has given us the room to maintain our strong growth into the new year, with a forecast of 65.4 million passengers in 2013,” he said.

But he warned the rapid growth is not without its challenges and it will use the breathing room created by the phased opening of Concourse A to “stress test” every aspect of its service in the next year.