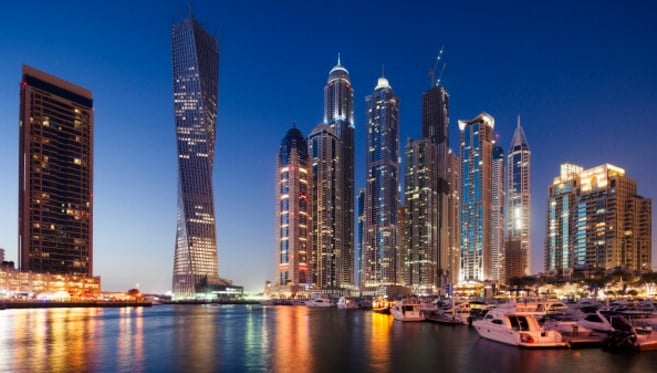 Over 42,000 millionaires currently call Dubai home, with the emirate ranking among the top five favourite cities for the wealthy worldwide, a new report has found.

Dubai saw strong inflows from North Africa including Egypt, Algeria and Morocco, and from Turkey.

The United Arab Emirates as a whole also recorded a 4 per cent rise in its millionaire population last year, with 3,000 wealthy people migrating to the country in 2015.

The large outflow from France was blamed on rising religious tensions and the lack of opportunities in Paris.

“We expect that millionaire migration away from France will accelerate over the next decade as these tensions escalate,” the report said.

However, the outflows from India and China are “not particularly concerning” as these countries are still producing far more new millionaires than they are losing, the report explained.

“Also, once the standard of living in these countries improves, we expect several wealthy people to move back.”

Seven reasons why it matters when millionaires leave a country

Bad sign – millionaires are often the first people to leave. They have the means to leave unlike middle class citizens.

Money outflow – when millionaires leave a country, they take large amounts of money with them, which negatively impacts the local currency, local stock market and local property market.

Lost revenue and tax – millionaires spend a lot of money on local goods and services and pay a large amount of income tax.

Resilient – millionaires are resilient to economic downturns and can keep an economy going during tough times.