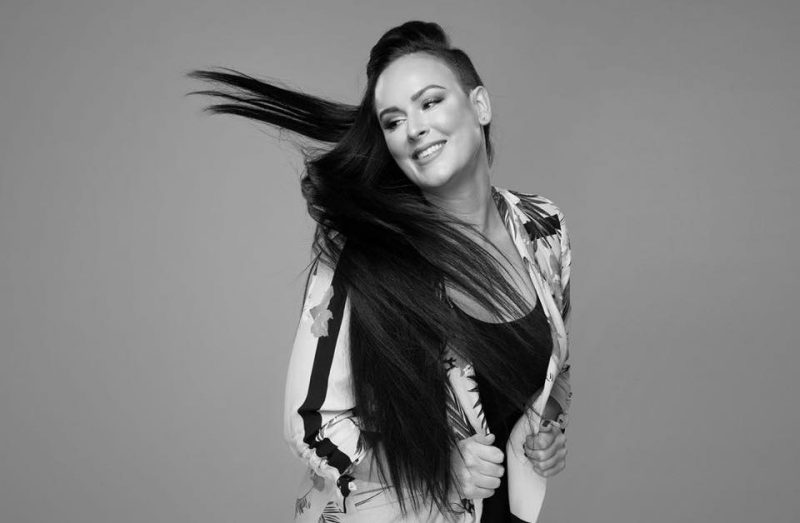 The news was confirmed by the radio channel on Monday.

“It is with deepest sorrow that we inform you of the passing of our presenter Lucy Stone. She filled our airwaves with laughter and an infectious energy that will be dearly missed by our loyal listeners and colleagues. Forever be in our hearts,” a statement said.

Stone, who was from London, got onto the club circuit in the UK capital and then began presenting in a radio station.

She later moved to Dubai to further her DJ career and joined Dance FM.

In January this year, radio presenter James Eli Aramouni, who also hosted the Drive Time show on Dance 97.8, died at the age of 28.

“His warmth, humour and humbleness will be dearly missed by his loyal listeners and those who worked with him,” the station said at the time.