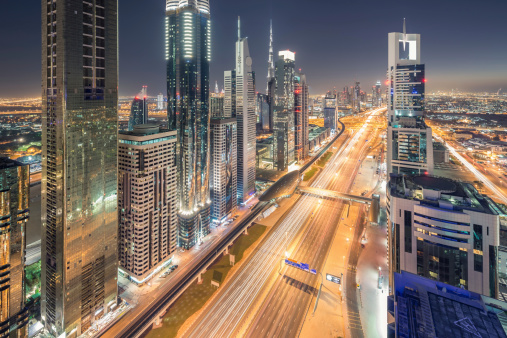 The sustainability of newly launched projects in Dubai will largely depend on their means of funding, according to a Jones Lang LaSalle (JLL) executive.

“A lot of ambitious projects [launched recently] need to look at the fundamentals and how they are funded,” said Gaurav Shivpuri, head of MENA capital markets at JLL.

Shivpuri said that unless new projects have strong fundamentals, it is unlikely they will be built.

He also said that buyers should have a long-term perspective in mind when purchasing property, which would make the market more sustainable.

“The [buyers] have to be careful about why they are buying and the pricing at which they buy,” said Shivpuri.

“As an investor, they should not think about what value should they be flipping at, but if the property was ready what rent would they get out of it.”

According to a JLL report released earlier this month, house prices in Dubai have been increasing at an unsustainable rate and may see a correction over the next 12 months.

The report also attributed the surge in prices to a return of speculative buying which was a major reason for the 2008 property bust.

Although the property expert dismissed any immediate bubble fears he warned that a sustained rent inflation could lead to one in the future.

“There is a feeling of far too much growth in any market that goes up by 20 per cent in such a short period of time,” said Shivpuri.

“There could be price inflation, just like there is price correction.”