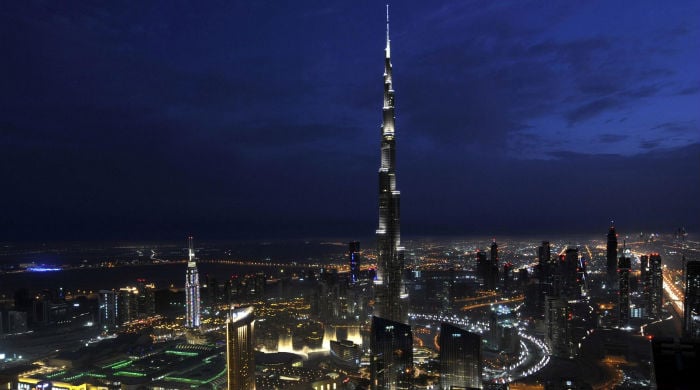 Property prices in Dubai increased by an average of 20 to 30 per cent across the market last year, with premier locations seeing the highest growth in prices, according to a report by property services firm, Hamptons MENA.

The most significant price hike was noted for villas in areas such as Arabian Ranches, with high-end apartments in Downtown Dubai and Emirates Living also reporting price appreciation, stated the report.

Niraj Masand, head of Operations of Hamptons MENA, said: “The strong performance of the residential property market in 2012 is a reflection of Dubai’s sound economic fundamentals.

“Led by the robust performance of its traditional growth sectors including retail, tourism, aviation, hospitality and trade, Dubai has established its position as the region’s business and tourism hub. This had a positive impact on the property sector too.”

The total value of transactions facilitated by Hamptons MENA during 2012 rose over 16 per cent compared to 2011. The strongest demand came from Downtown Dubai and Dubai Marina with more than 7,500 sales and leasing enquiries in 2012.

The other neighbourhoods that saw investor response include: Emirates Living, Arabian Ranches, Jumeirah Lakes Towers and The Palm Jumeirah, said the report.

Demand for these properties was driven by the overall infrastructure supporting the development and lifestyle amenities. Locations close to Dubai Metro also saw high demand during the year.

Going ahead, Hamptons MENA expects that demand for apartments in Downtown Dubai and Dubai Marina are set to increase in the coming months.

The outlook of the overall property market also looks positive in 2013 because of several projects in Dubailand, Jumeirah Lake Towers and Business Bay being resumed, said the report. Tanmia, the Dubai Land Department’s initiative, has also helped restart a number of previously stalled projects in Dubai.

“With several new projects being launched including Mohammed Bin Rashid City, the largest of its kind development in the region, and several developments announced by leading developers, Dubai’s property sector is poised for stronger growth in 2013,” said Masand.

“In this, established communities with a wide range of lifestyle amenities will continue to take the lead position.”