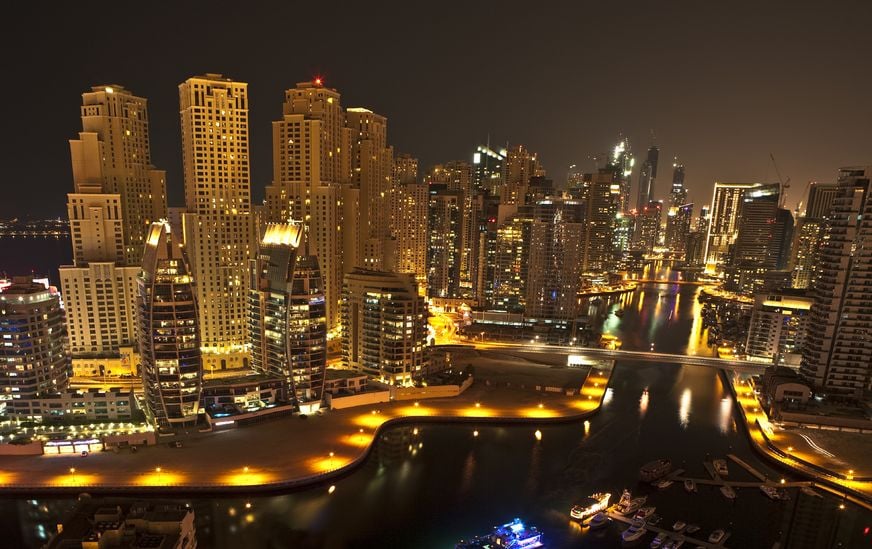 The Dubai Land Department (LD) announced that the total value of real estate transactions in the emirate reached Dhs44 billion in the first quarter of the year, 63 per cent higher than Q1 2012.

The number of transactions carried out in the sector totalled 14,260, which indicates 223 deals per day and 32 per hour, Sultan Bin Mejren, director general of LD said in a statement.

“This is an important indicator of the solid growth and performance of the real estate market, which has the backing of government to increase confidence among a number of national, regional and international investors,” he said.

Dubai’s real estate market has shown durability and flexibility, with the past three months showing a “new breed of investor” entering the market to capitalise on opportunities, Mejren added.

He also stated that the price index has shown an upward trend over the past few months as a result of increasing demand to purchase land, villas and apartments for “distinguished projects” in Dubai.

According to LD data, Dubai recorded 10,913 sales transactions worth Dhs24 billion, while mortgages accounted for Dhs17.8 billion and other transactions brought in Dhs2.2 billion.

The overall value of residential unit transactions reached Dhs13.9 billion during the first quarter, while deals amounted to 10,471.

Dubai Marina recorded the highest value and volume of apartment sales, with 2,079 deals worth Dhs3.5 billion.

“As market recovery continues to unfold, investors will be encouraged to increase their spending in Dubai,” added LD’s Mejren.