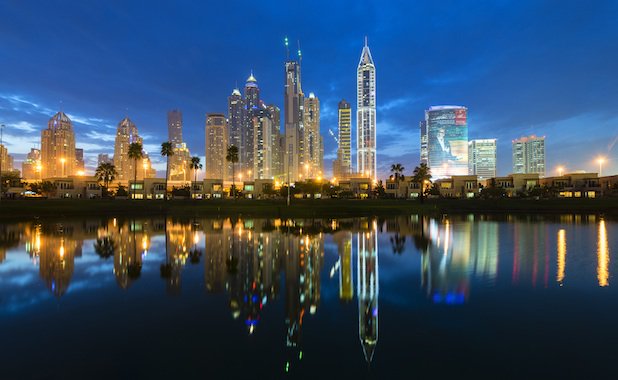 Dubai property developers will now need a project to reach 50 per cent completion before they can begin off-plan sales, according to reports.

Gulf News cited sources as confirming the amendment from the previous 20 per cent threshold after a surge in off-plan sales last year. Developers will also need to pay off all the costs related to the land as before.

CBRE said in a report this month that off-plan sales accounted for more than 65 per cent of total transactions in 2017, increasing 54 per cent by number and 44 per cent in total value on 2016.

Some larger developers including Damac had expressed concerns that the attractive payment plans on offer for some projects were leading to a rise in speculative buying.

The terms of these plans in some cases included paying only 30 per cent of the value of a property in initial instalments and then up to 70 per cent on handover or the years after completion.

Read: Interview: The man behind Damac

A new off-plan property purchase law was introduced in Dubai last year to offer greater clarity regarding rights and procedures when a buyer defaults on payments.

New regulation requiring a property to be 50 per cent finished before off-plan sales would limit smaller developers from offering as generous payment plans as those seen in 2017.

The surge in off-plan sales has taken place in the context of a wider market downturn for completed units, with sales and rents both decreasing in recent years.

Ratings agency S&P said on Tuesday that it expected this slump to continue until at least 2020.