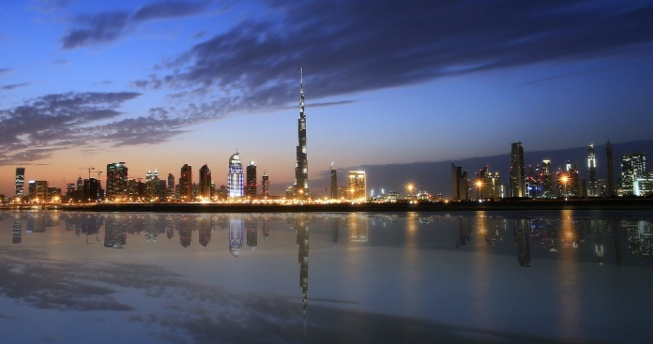 The non-oil private sector economy ranked 50.7 in January, down from 51.8 in December and just above the 50.0 no change mark, according to the lender’s economy tracker.

The bank said the wholesale and retail sector saw an unusually large boost to business activity from the Dubai Shopping Festival but construction was hit by project delays and weaker confidence,

Employment levels increased slightly, but the rate of job creation was weaker than the long-run average. Some firms surveyed said the uncertain economic outlook had impacted staff recruitment, according to ENBD.

Construction firms recorded an outright fall in new work compared to an upturn in new business for the wholesale and retail sector.