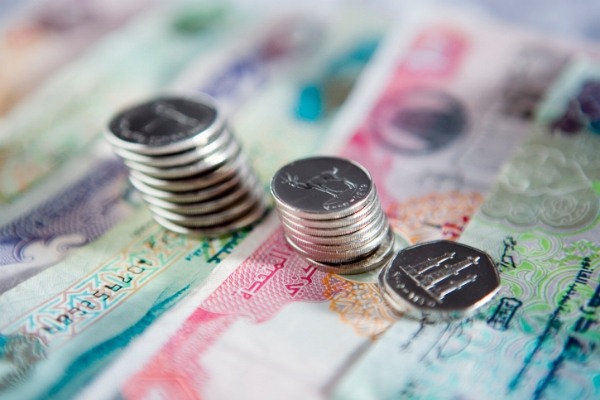 The government of Dubai priced a two-tranche bond sale late on Tuesday, comprising both conventional and Islamic notes, as the emirate took advantage of its improved image among investors to secure long-term finance.

Both portions of the debt sale were substantially oversubscribed, allowing the emirate to secure some of the lowest borrowing costs available to it.

Dubai has strived to regain its credibility among investors after it rocked global markets in 2009 with its $25 billion restructuring request for state entity Dubai World. It has since successfully refinanced or reorganised debt while benefiting from its status as a regional safe haven amid the Arab Spring turmoil.

The 10-year sukuk received orders of $11 billion. Fifty-two per cent of the paper was placed in the Middle East followed by 26 per cent in Britain. By investor type, banks were allocated 46 per cent, followed by funds with 34 per cent. The rest was evenly placed with private banks and other investors.

Of the 30-year conventional deal, investors in Britain received the highest allocation at 38 per cent, followed by Europe at 24 per cent and U.S. investors at 22 per cent.

Funds were allocated a massive 79 per cent of the paper, followed by banks at 12 per cent, with private banks and other investor types given eight per cent and one per cent respectively.