The Dubai Police will add 400 Ghiath Smart Patrol vehicles manufactured by Dubai-based W Motors over the next five years in a deal valued at Dhs196m, according to Lieutenant General Abdullah Khalifa Al Marri, Commander-in-chief of Dubai Police.

Al Marri confirmed the first batch of 10 of these second-generation vehicles were delivered to the security force during the World Police Summit at Expo 2020 Dubai.

The Ghiath Smart Patrol is the first W Motors car to be fully produced in the UAE at the company’s Dubai Silicon Oasis facility. It’s a radical shift for the company which has built a reputation for making exotic low-slung hypercars including the Lykan HyperSport and Fenyr SuperSport. 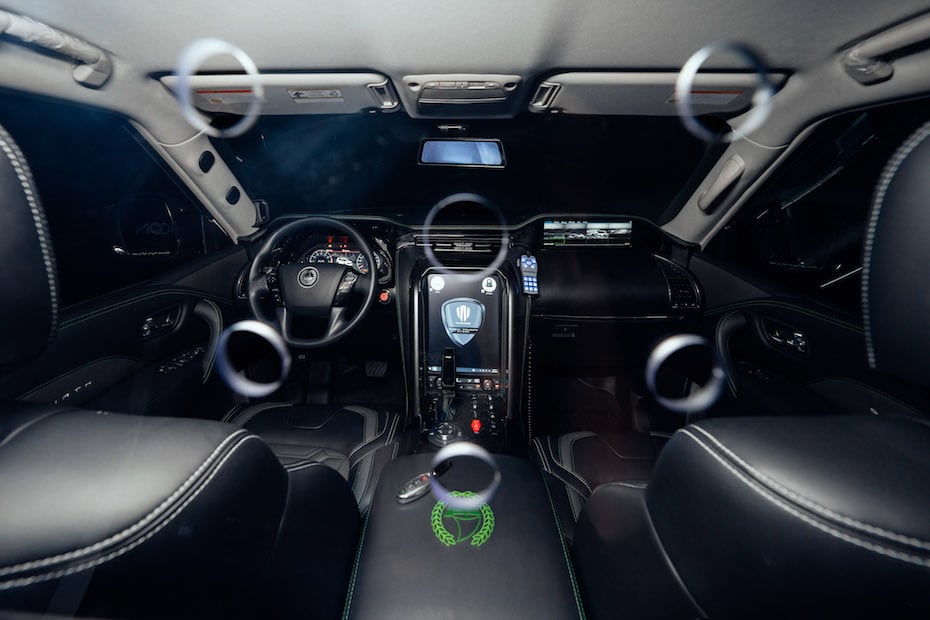 The Ghiath’s exterior features include emergency lights, police lights, side steps, a 360-degree deployable camera, eight exterior surveillance cameras, and a facial and license plate recognition system. Inside, it has an integrated 16-inch central screen, an onboard computer linked to the main control centre, a large passenger display, an android tablet connected to the dispatcher, a driver behaviour camera, in-cabin monitoring and front ADAS. The Ghiath Smart Patrol also features a custom-built rear bench, grills, a protective cage, a specially designed compartment in the boot to store rescue and safety equipment, as well as a custom-built drone box with an advanced drone on board. 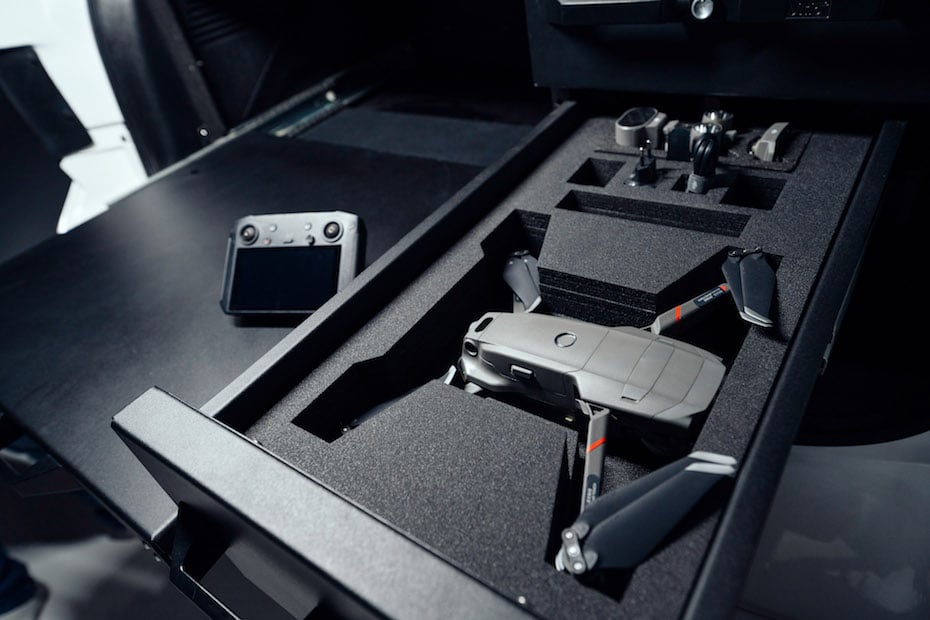 “The features and capabilities of the Ghiath are exactly in line with our requirements and allow us to stay at the forefront of international security vehicle standards. Both Dubai Police and W Motors have a shared vision for continuous advancement in the mobility sphere, and our officers look forward to using Ghiath to ensure public safety in Dubai,” said Al Marri.

The Ghiath Smart Patrol is part of a wider security and mobility programme currently being developed by W Motors and Dubai Police. The Ghiath fleet will soon be expanded with further vehicles added to the existing police fleet including a Ghiath Drone Edition, SWAT vehicles, Rescue and First Responder vehicles, e-vehicles, and e-Bikes, among others.

“We are proud to have delivered the first Ghiath Smart Patrols to Dubai Police. This is a milestone not only for W Motors, but for the UAE’s automotive industry as we pave the way for manufacturing high-tech and pioneering vehicles locally. From design and engineering to innovative software development, with Ghiath we have created a state-of-the-art security vehicle that is now ready for duty. This is only the start of our partnership with Dubai Police, with many more exciting collaborative projects yet to come,” said Ralph R Debbas, founder and CEO of W Motors. 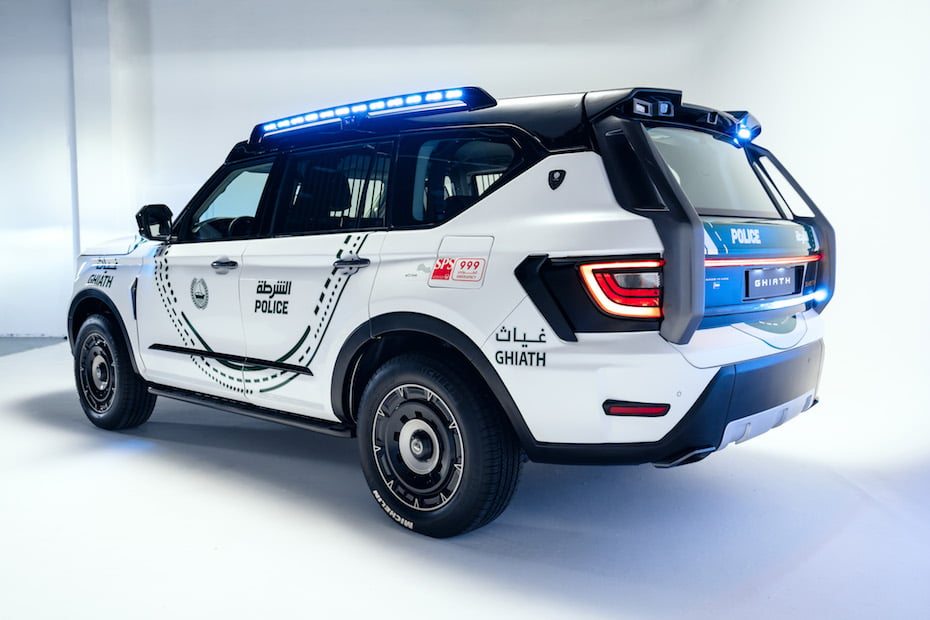 Debbas added that W Motors and Safe City Group have invested over Dhs100m to develop the Ghiath project and more than Dhs170m to establish W Motors factory and the production line in Dubai Silicon Oasis, expected to be ready by Q4 2022.

Debbas has previously revealed that the brand plans to turn into a 100 per cent electric car manufacturer overt the next few years. There will be 250-plus units of a supercar EV, boasting 1,600hp, four motors, and a 0-100kph time of 2 seconds, priced at between $650,000-$980,000. There are also plans for an EV SUV as well as a hybrid vehicle scheduled to debut from W Motors in 2023, priced at the $400,000 range, and which along with the electric supercar, will replace the Fenyr.