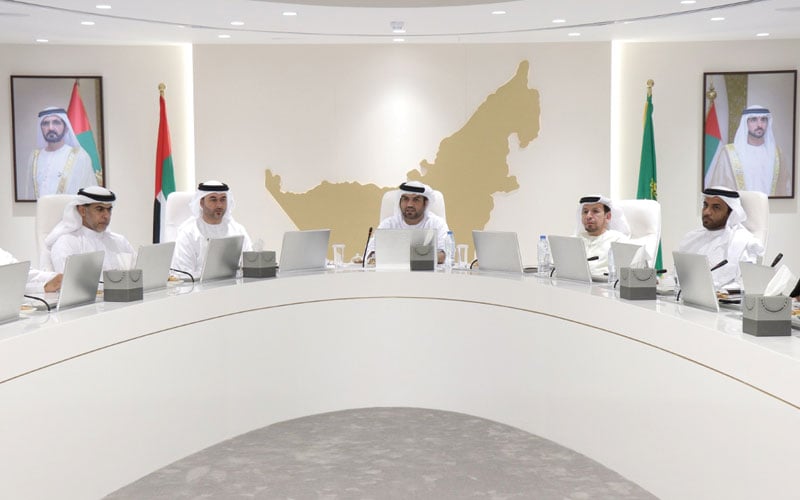 The Dubai Police said that it recently confiscated over 29,000 counterfeit watches with a street value of over $330m (Dhs1.2bn) in an operation named “60 Minutes”.

The Department of Combating Economic Crimes at the Dubai Police apprehended two Asian men who ran the counterfeit business in Dubai’s Naif area, located their hideouts and confiscated the counterfeit items.

At a press conference at the police headquarters, Brigadier Al Jalaf said that the operation commenced after receiving a tip from a “reliable source” about the illegal business.

“Soon after, the Crime Analysis Centre at the Dubai Police identified two Asian suspects with criminal records and located two apartments where they stored the counterfeit goods,” said Al Jafaf.

“Our teams then raided and inspected the apartments and seized 29,217 counterfeit branded watches with a market value of Dhs1,239,240,450bn,” he added.

He urged community members to cooperate and report the selling of counterfeit and prohibited items to the Dubai Police Contact Centre (901).

On Saturday, the Dubai Police revealed that it had intercepted 1,560kg of narcotics and dealt with around 2,051 drug-related cases in 2019.

Those cases led to the arrest of 3,128 suspects.

Last year, Dubai Police also made one of the largest drug hauls in the UAE. As part of ‘Operation Stalker’, it seized 365kg of heroin, crystal meth and hashish worth Dhs278.5m and arrested 16 Asian suspects.