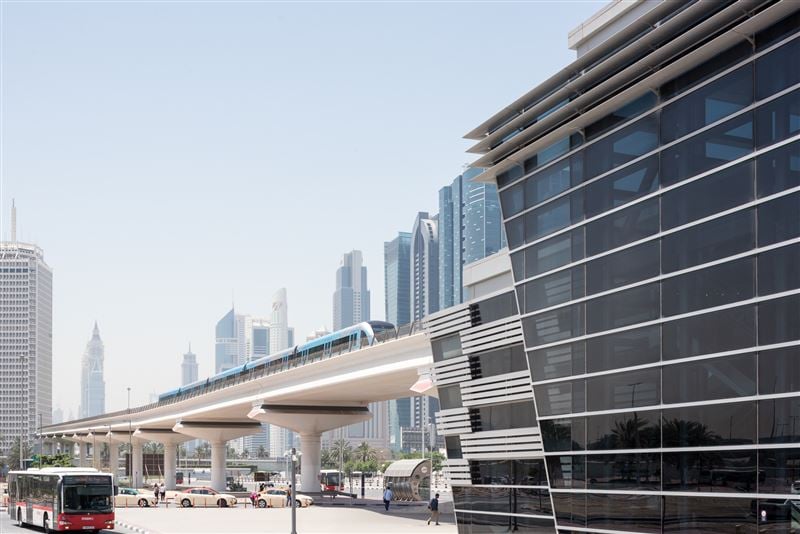 Dubai Police and Roads and Transport Authority (RTA) have announced a joint plan for managing traffic movement during the Eid Al-Fitr holidays in the emirate.

The plan aims to ease the movement of transit means, road users and pedestrians during the holiday, a statement said.

The UAE has declared the Eid Al Fitr holiday for the public sector will run on Sunday, June 2, until Sunday, June 9, while private sector employees will be off from Monday, June 3 (Ramadan 29) until Shawwal 3 – which will either fall on Thursday, June 6, or Friday, June 7, depending on the sighting of the moon.

“Several coordinative meetings were held to map out a plan for traffic movement during Eid Al-Fitr holiday,” said major-general Abdullah Ali Al Ghaithi, director-general of the Department of Protective Security and Emergency at the Dubai Police.

A joint plan covering various fields was finalised to ensure the security of tourist areas, malls and traffic movement during Eid celebrations, he said.

“Traffic and road security patrols will be intensified to ease the traffic flow and avoid bottlenecks triggered by anticipated heavy traffic volumes at those spots,” said Al Ghaithi.

The RTA has charted out the traffic and operational plans while also announcing changed timings for public transport.

“The plan covers Burj Khalifa district to direct traffic movement from and to the district from areas such as Oud Metha Street via Al Asayel Street, or Zabeel bridges via Happiness Street,” explained Maitha bin Adai, CEO of Traffic and Roads Agency.

“It also covers internal roads at the Business Bay leading to Sheikh Zayed Road and Al Khail Road to ease the pressure on the Financial Centre Street. To ensure the smooth flow of traffic, signals will be monitored and controlled on the Financial Centre Street and Mohammed bin Rashid Boulevard to ease vehicle movement during peak hours,” she added.

Metro services will operate longer hours, and the service frequency will vary from 3 to 8 minutes, depending on the peak hours. The Express Metro Service will be running as usual.

“Bus and taxi service at pick-up and drop-off points of Dubai Mall will be strictly managed. A sufficient number of taxis will be deployed in the area during peak hours,” said Bin Adai.

“The team comprises engineers and technical inspectors who are capable of coping with any emergencies during Eid Al Fitr holiday. There will be full coordination with Dubai Police and Emaar to ensure the implementation of operational plans and the required road closures,” she added.