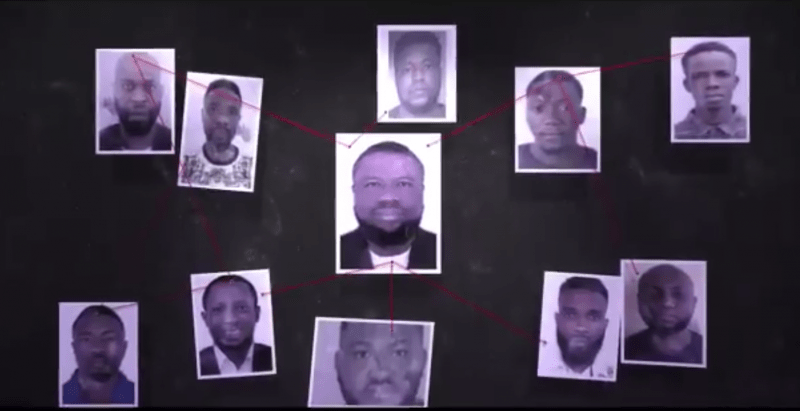 Dubai Police arrested Raymond Igbalode Abbas, known as ‘Hushpuppi’, and Olalekan Jacob Ponle referred to as ‘Woodberry’, along with 10 African cybercriminals in a special operation.

“As criminals constantly change their criminal methods, Dubai Police work tirelessly to qualify elites of officers and employees specialised in facilitating the latest technologies to tackle emerging and transnational organised crime,” he said.

“The operation was carried out in a highly professional manner in terms of planning and execution as well as setting a zero hour to take down all gang members in the same time,” Al Mansouri said.

On receiving the security intel about an African gang involved in money-laundering and cyber fraud, an investigation team was formed to track down the suspects and arrest them, Brigadier Jamal Salem Al Jallaf, director of Criminal Investigation Department (CID) at Dubai Police, said.

“After verifying available information, the team has started to track the gang including “Hushpuppi”, who celebrated his wealth via social media platform, under a businessman façade, in an attempt to lure victims from all over the world,” Al Jallaf said.

“The suspects also targeted victims overseas by creating fake websites for well-known companies and banks in a bid to steal victims’ credit card information and then launder the stolen money,” Al Jallaf continued.

After conducting investigations and analysing confiscated electronic devices, Dubai Police uncovered sensitive information mined by the suspects on individuals and companies overseas including bank accounts and fake credit cards as well as documents and files.

Last February, Dubai Police arrested an African gang of nine fraudsters specialised in cyber scam after they had run 81 fake businesses across 18 countries around the world.