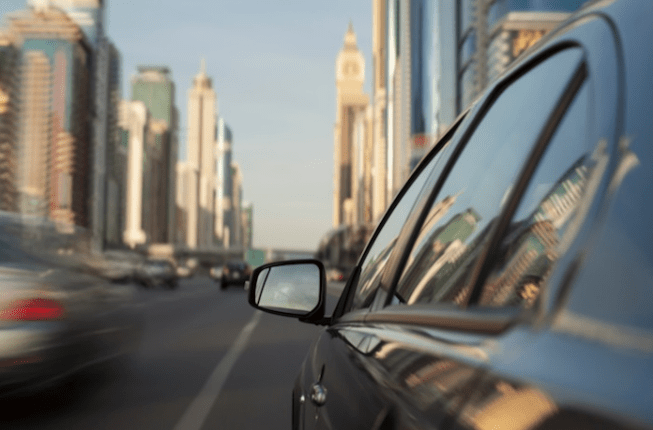 The fines issued are not inclusive of penalties handed out for over-speeding.

The most number of fines – issued to 747 drivers – were handed for lane discipline violations, local daily Gulf News reported. Blocking traffic flow came in second at 724, and illegal parking came in third with 526 fines.

The harsher laws, which include higher fines and the confiscation of vehicles for longer periods, are expected to improve road safety and reduce road fatalities.

Dubai police fined 190 motorists for not wearing a seatbelt and eight others for failing to have their passengers wear it, during the last three days.

Under the new law, the fine for the offence is Dhs400 per passenger and four traffic points.

Meanwhile 145 motorists were fined for using their mobile phones at the wheel, while some 60 others faced fines for “being distracted”.

The fine for each of these violations has now been hiked to Dhs800 and four traffic points.

Al Marzoui stressed that using a mobile phone while driving is a major offence, which can result in serious accidents.

“We are focusing on this offence too as many people think it’s fine to use their phone when driving but it is not acceptable – especially on highways. I hope this behaviour will be less now after the penalty has became harsher,” he added.

Dubai police officials have cautioned drivers to be conscious of the new regulations and adhere to the traffic rules.

• Window tinting: Up to 50 per cent tinting allowed. Fine for exceeding limit – Dhs1,500

• Accidents: Fine for stopping to observe an accident resulting in crowding – Dhs1,000 and six traffic points

• Alcohol: Fine for driving under the influence of alcohol – Dhs20,000 and/or jail time

Note: The 20km/h grace window for driving over the speed limit remains valid for now.