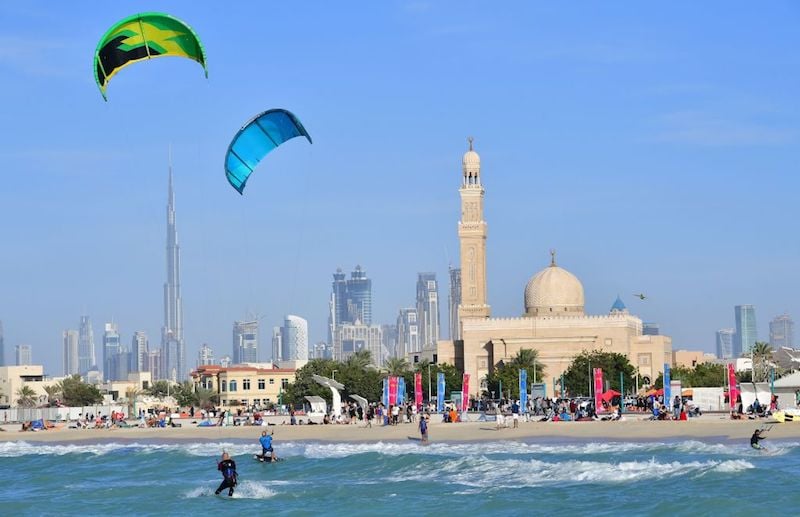 The Dubai Police has issued an advisory for beachgoers in the city.

“For your safety, do not swim alone in places that have few people,”, Dubai Police said on its official Twitter account.

Dear beach goers,
For your safety, do not swim alone in places that have few people around.#DubaiPolice#YourSecurityOurHappiness#SmartSecureTogether

The warning comes after the UAE met department warned of high waves at sea – especially off the east coast.

“Fresh southeasterly winds with speed reaching 40 km/h, and rough sea in Oman sea is expected to reach a height of seven feet offshore at times,” the National Centre of Meteorology (NCM) said.

According to the latest update issued by the NCM on Monday afternoon, tropical cyclone Maha, hurling across the Arabian Sea, is estimated to have winds speed of between 160km/hr – 170 km/hr. The cyclone is forecast to cause rough seas and water surge over the UAE’s east coast during the high tide until Wednesday.