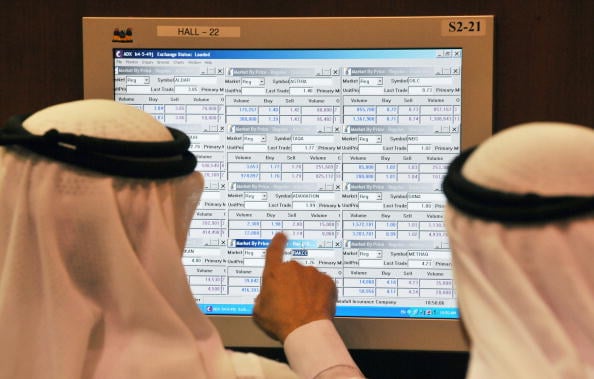 The Dhs50 million ($13.6 million) facility signed by Noor Islamic Bank, the lending agent, and Commercial Bank of Dubai will be priced on Tuesday.

The Tradeflow platform launched by the DMCC this month is designed to permit Islamic banks and other institutions to manage their liquidity needs. It allows ownership of commodities to be tracked in a way which gives assurance that a “true sale” of assets has occurred – an important concept in Islamic finance.

“Some might assume the US or Europe have similar warrants but this is the only one of its kind in the world,” he added.

Islamic banks cannot use conventional interbank money markets because of Islam’s ban on interest, so they have struggled with a shortage of instruments to manage liquidity. Tradeflow deals are based on commodity murabaha, a common financing structure in Islamic banking.

Islamic banks have mainly used commodities from the London Metal Exchange to structure short-term funding deals, but DMCC hopes to challenge London for a piece of that business.

Tradeflow has over Dhs1 billion worth of assets in trade receipts that have been approved for trading on its Islamic platform, including commodities such as base metals and foodstuffs such as rice, Tradeflow director Paul Boots said.

Contract terms such as tenor and fees are agreed privately between the two banks, he added. “The cost is going to be in line with what is currently done in the market.”