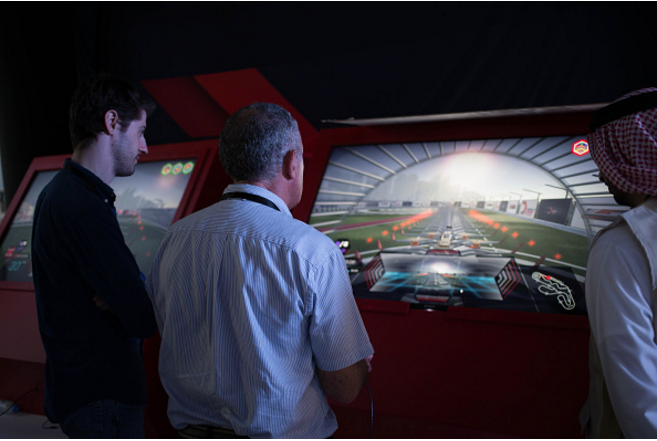 Dubai has announced plans to organise an international tech-based gaming tournament once in every two years, starting from 2017.

The first edition of the event will be hosted from December 28 -30 2017 and will feature sports competitions that combine technology and artificial intelligence, the report said

Dubai’s crown prince and chairman of Dubai Executive Council Sheikh Hamdan bin Mohammed bin Rashid Al Maktoum said: “Today we start a new phase in our march to the future through the launch of these unique initiatives that are built on the success of our global platforms, the UAE Drones for Good Award and UAE AI and Robotics Award for Good.

“Over the last two years, these platforms have attracted thousands of entries and hundreds of teams from around the world to strengthen the position of the UAE in the field of innovation at the global level.

“Innovation in sports is an important part of building the UAE innovation system and achieving our vision to enhance the advanced status of the UAE in this area at the international level.”

Sheikh Hamdan said the new federation will work with specialised organisations to create an integrated global system to support the upcoming future sports sector. The initiative is aimed at attracting researchers and professionals from around the world and creating more economic value for the sector.

The World Federation of Future Sports will be headed by managing director of Dubai Museum of the Future Foundation Mohammad Abdullah Al Gergawi.

The global initiative was revealed at the conclusion of the World Drone Prix in Dubai.