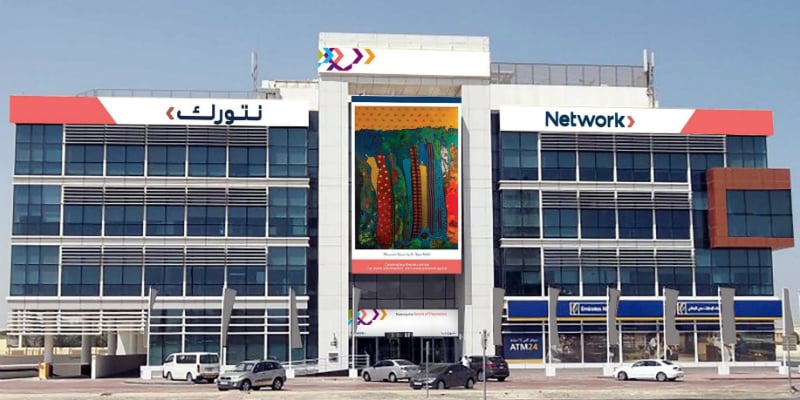 The private equity owners of Middle Eastern payments firm Network International have selected investment banks for a potential listing, according to reports.

Bloomberg cited sources as confirming Citigroup, JP Morgan and Morgan Stanley had been selected for the listing, which could take place in London next year.

Barclays, Goldman Sachs and Emirates NBD Capital are acting as bookrunners and Evercore has been appointed financial advisor.

The IPO could see 25 to 30 per cent of Network’s shares sold, with a potential valuation of about $3bn.

Network is 49 per cent owned by private equity firms Warburg Pincus and General Atlantic, which acquired their stake from Abraaj Group and sovereign wealth fund Emirates Investment Authority in 2015.

The sources said no final decision had been made on the listing venue or timing, according to the publication.

The Dubai-headquartered company services more than 65,000 merchants and 220 financial institutions across 50 countries and has operation centres in the UAE, Egypt, Jordan and south Africa, according to its website.