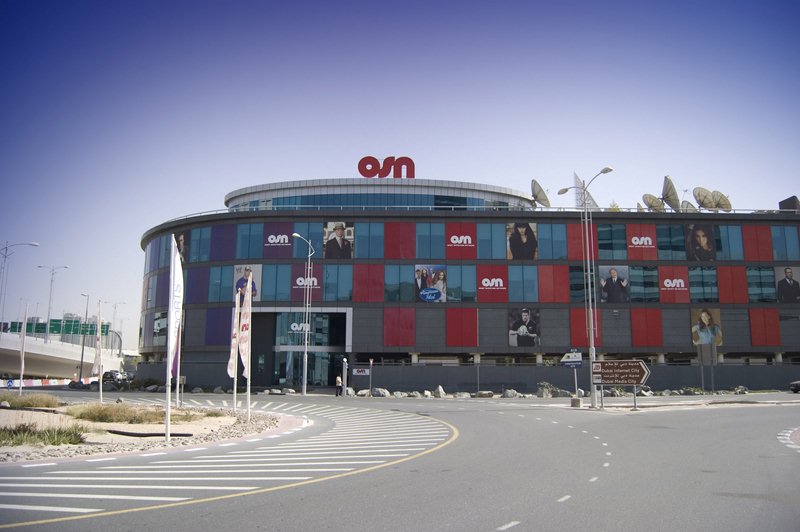 Dubai-based pay-television company OSN has signed a $400m, five-year loan with 11 regional and international banks to fund expansion of its content and develop its technology offering, it said in a statement on Monday.

The facility is split into two parts – a $255m term loan and a $145m revolving credit facility – and was twice covered by subscriptions from banks, the statement said.

The news confirms a Reuters story from last month which stated the loan had been completed.