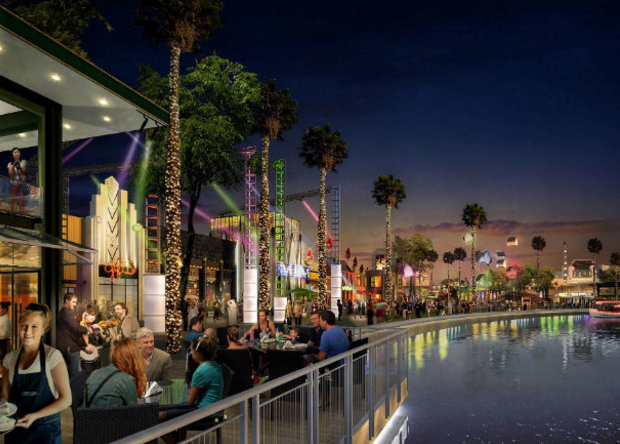 Dubai Parks and Resorts announced that it has tied up with third party vendors for theme park services ahead of its launch in October this year.

The mega theme park complex, which will provide over 100 rides and attractions upon opening, has signed agreements with HB Leisure, Scooterbug, Best Lockers and Penny Press Factory.

Under a five-year revenue sharing deal, United Kingdom-based HB Leisure will provide skill games for visitors to interact with the characters and themes of the individual zones within each park.

The partnership with ScooterBug will provide children’s strollers and electric mobility vehicles and the deal with Best Lockers will allow visitors to store their personal belongings in electronic lockers.

Chief parks operating officer Stanford Pinto said: “Along with providing guests with unrivalled and unforgettable experiences at our parks, we are also focused on ensuring long-term revenue-generating opportunities for our shareholders.

“The partnership agreements with our third party vendors will offer a wide range of additional services.”

It is slated to be the largest in the region when it opens.

The first ride – Legoland Dubai’s Dragon Coaster – was installed in October and in total 89 per cent of the ride system production with 16 complete rides have been delivered.

Announcing its financial results for 2015, the Dubai-listed firm also said that cumulative project expenditure reached Dhs 5.8bn as of end-December 2015.

Dubai Parks and Resorts hopes to make revenues of Dhs 2.4bn in its first full year of operation.