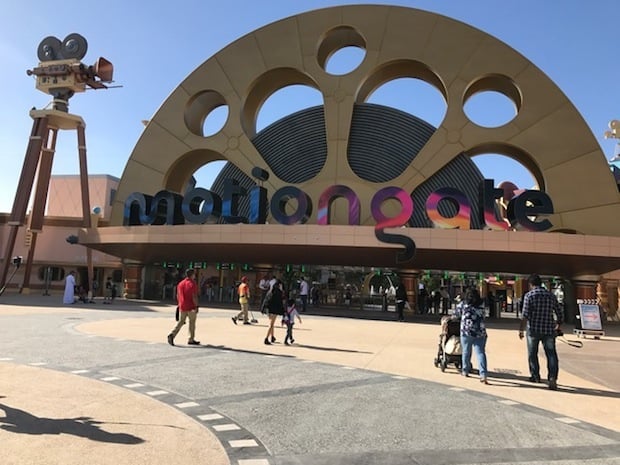 Theme park destination Dubai Parks and Resorts posted a drop of nearly 20 per cent in visits in the third quarter of the year due to a drop in visitation from residents.

“The decline was primarily due to a reduction in visitation from the resident market which is not unusual for a destination such as Dubai Parks and Resorts in its second full year of operations,” a statement said.

Over 42 per cent of the 1.8 million visits came from international markets, compared to 40 per cent during the same period in the prior year.

The destination’s Lapita Hotel maintained its average occupancy at 60 per cent in the first nine months of 2019.

Mohamed Almulla, CEO and Managing Director, DXB Entertainments, said: “We are progressing with our strategy of shifting the visitor mix in favour of more international visitors with 42 per cent of visits now coming from international markets.

“We continue to receive positive feedback for our key assets. Looking ahead, we are gearing up for a busy fourth quarter, with a variety of activities and events planned for the last months of the year.”

Dubai Parks, which comprises Bollywood, Hollywood and Legoland theme parks, recorded close to 2.8 million visits in 2018, an increase of 22 per cent compared to the previous year.

In April, the company announced that it will no longer be going forward with the Six Flags theme park project in Dubai since the project was not in its “best interests”.

However, it was put on hold earlier this year since the financing for the project was no longer available.

Dubai Parks, which opened in 2017, targeted 6.7 million visitors in its first year, but only drew in 2.3 million.