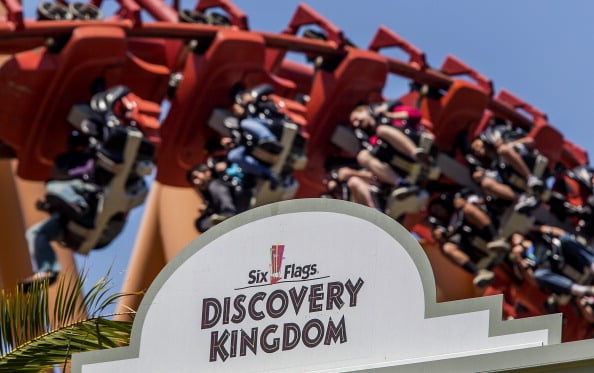 The rights issue was 1.6 times oversubscribed with total subscription reaching Dhs 2.67bn during close on May 25.

The amount raised will be used for the proposed Six Flags Dubai theme park, which is scheduled to open in Q4 2019.

Six Flags Dubai will be the fourth theme park at the Dubai Parks and Resorts destination and is expected to include around 27 rides and attractions.

Dubai Parks signed a deal with Texas-based Six flags Entertainment for the project two years ago.

Dubai Parks and Resorts chief executive officer Raed Kajoor Al Nuaimi said: “Thanks to the support of our shareholders, we have successfully raised Dhs 1.68bn in an oversubscribed rights issue to fund our growth strategy by adding a fourth theme park to our destination.

“The addition of Six Flags Dubai will enhance our already extensive offering and further establish our position as the Middle East’s largest leisure and entertainment destination.”

Announced on April 19, the rights issue offered registered shareholders and other investors new shares priced at Dhs 1 per share.

The trading of the rights on the Dubai Financial Market began on May 4 and ended on May 18 with a total of 370 million rights traded. Subscription for the new shares ran from May 12-25.

The new shares will be listed on the DFM following approval from the Securities and Commodities Authority on or around June 5, a statement said.

Meraas has retained the majority shareholding at 52 per cent while Qatar Holding has increased its stock to 11 per cent through the acquisition of a portion of Meraas’ rights.

DPR has raised a total of Dhs 2.67bn through a combination of debt and equity funding for the new park.

While Dhs 1.68bn has been raised via the rights issue, the remaining Dhs 993m is being funded through debt financing from Abu Dhabi Commercial Bank, Dubai Islamic Bank, and Sharjah Islamic Bank.

None of the additional capital raised will be used to fund the existing Dubai Parks and Resorts development, the company said.