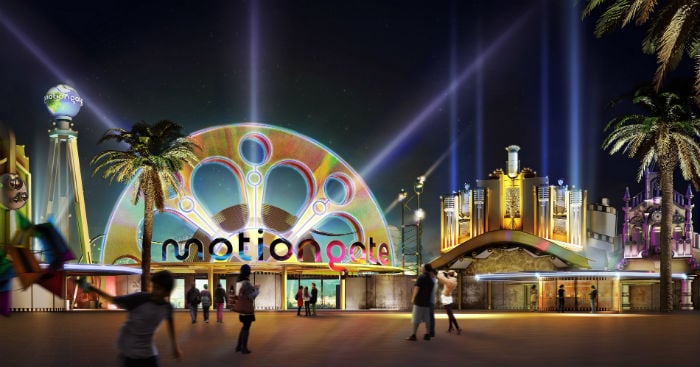 Dubai Parks and Resorts, the recently-created subsidiary of Dubai-based developer Meraas Holding, which is building a mega theme park complex in the emirate, announced on Monday that it has launched its Initial Public Offering (IPO) on the Dubai Financial Market.

The offering, which will comprise 2,528,731,083 ordinary shares, represents 40 per cent of the company’s post-offer issued share capital, a statement said.

The shares will be priced at Dhs1.00 each, plus Dhs0.01 per share in offer costs, inferring a total offer size of approximately Dhs2.5 billion, with the company’s total market capitalisation on listing expected to reach Dhs6.3 billion.

The remaining five per cent will be offered to the Emirates Investment Authority (the EIA), but if it decides not to subscribe, the shares will be made available to ‘natural persons’, the statement said.

The UAE offer will be open for subscription from November 17- 30.

Raed Al Nuaimi, CEO of Dubai Parks and Resorts, said, “The United Arab Emirates, the MENA region and the Indian subcontinent are relatively underpenetrated in the theme park sector compared to other global markets.

Dubai Parks and Resorts’ project will include a Hollywood inspired theme park concept based on DreamWorks and Sony Pictures movies called Motiongate; Legoland Dubai, the first of its kind in the Middle East; and Bollywood Park, themed around the Indian Bollywood movie industry.

The development will also host Hotel Lapita, a four-star resort hotel which will be managed by a Marriott Corporation company, and Riverpark, a retail, dining and entertainment district connecting the three theme parks and hotel.

Located close to the Palm Jebel Ali, the 16 million square foot project is due for completion before the end of 2016, and is anticipated to attract roughly 6.7 million visitors in its first full year of operation in 2017.