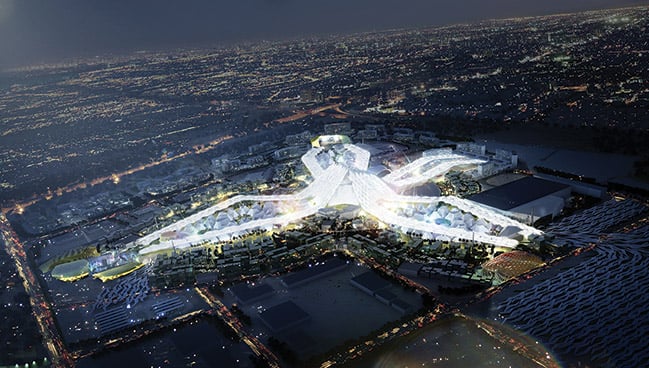 Dubai is “ready” to host Expo 2020 and most signs indicate that the UAE’s bid will be successful, said a senior official.

Mahmood Al Bastaki, CEO of Dubai Trade, said: “Dubai deserves to be the winner city because it’s [the bid] an achievement of humanity and the good work of all the people living in this land.

“This is the only city that deserves to win,” he told Gulf Business on the sidelines of a trade event.

Dubai is competing against three other candidate cities for the mega event including Ekaterinburg (Russia), Izmir (Turkey) and Sao Paulo (Brazil).

The winner is set to be announced in November 2013 following a vote by the 161 member nations of the Bureau International des Expositions, the organisation responsible for World Expos.

“The government is very keen and serious to be the winning candidate city. All the logic says it is Dubai and as an ambassador from the Expo 2020 team, I would say we have the greatest chance and Inshah Allah we would celebrate the win in less than two months time,” said Al Bastaki.

If Dubai is successful, the city is expected to attract over 25 million visitors during the six-month long event and generate over 270,000 jobs.

Infrastructure development is already underway and, by 2020, the emirate will have the new Al Maktoum airport, a bigger Jebel Ali port and the upcoming Etihad Rail.

“Dubai is ready to host the expo right now and in seven years from now we will be better prepared,” said Al Bastaki.

“The city is now in a stable position [economically] and we have more challenges for the next phase of Dubai – Phase 3 – which is already going on in full force. You will see a different city in 2020, with more rail connections, more themed cities and more tourists,” he added.