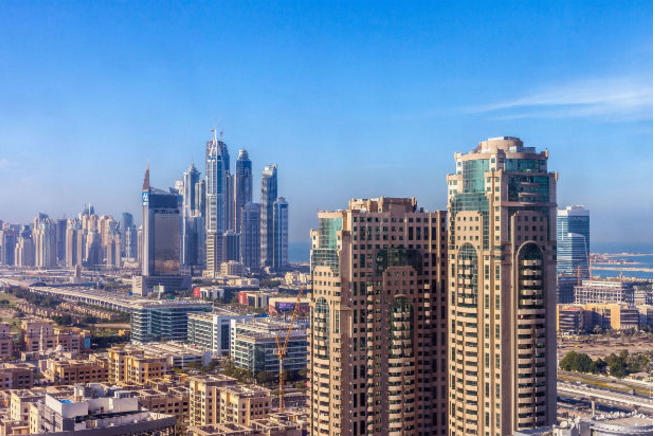 The emirate of Dubai is on track to beat its target of reducing Co2 emissions by 16 per cent by 2021, according to the chief executive of Dubai Carbon.

Ivano Ianelli told Gulf Business that the emirate’s Carbon Abatement Strategy, outlined prior to the COP 21 agreement in Paris, was conservative enough to be exceeded.

“I actually believe that Dubai will exceed the 16 per cent target,” he said. The 16 per cent target was a consensus driven target which was ambitious enough to create convergence among the members but conservative enough to allow the participants to actually see their involvement activities generating results.”

On Monday, the think tank signed an agreement with the Ministry of International Cooperation and development to track the 17 sustainable development goals outlined by the Paris agreement.

The first annual report is hoped to be published at this year’s Government Summit to highlight areas of strength and improvement.

More broadly, Dubai is aiming to generate 75 per cent of its energy from renewables by 2050, Ianneli said.